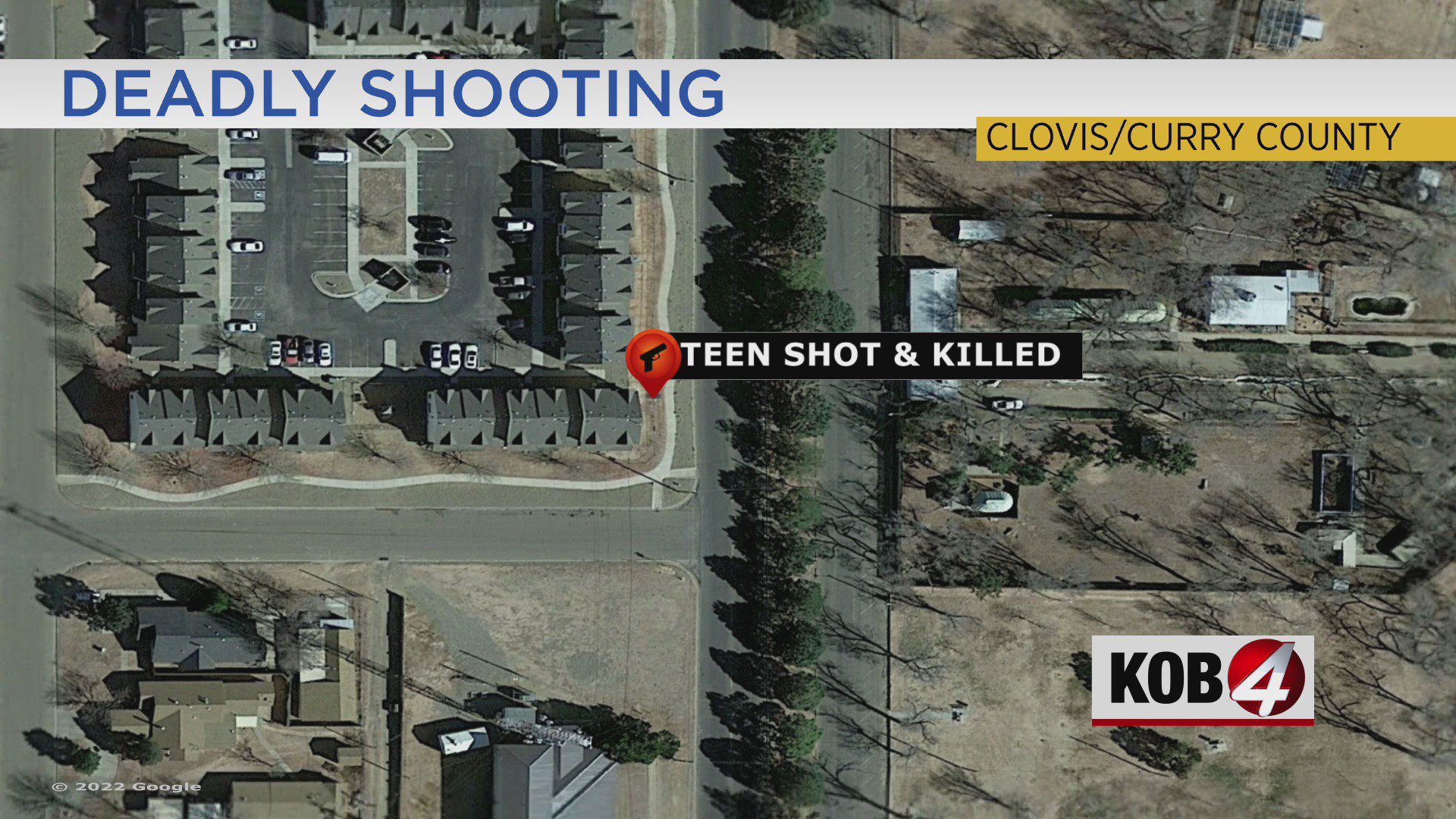 Teen shot and killed in Clovis

CLOVIS, N.M. — Police identified a 16-year-old victim and an alleged shooter in a suspected homicide Sunday night at a Clovis apartment complex.

16-year-old Jessie Villanes-Lerma was found by police inside an apartment, around 10:21 p.m. Sunday, with a fatal gunshot wound to his neck. Clovis police identified the suspected shooter as 42-year-old Jimmy Whitlock of Clovis.

A resident reportedly told police that two men entered his apartment, with his 11-month-old kid and Lerma with him. The resident struggled with the two gunmen when Lerma entered from the other room to help him. When Lerma confronted one of the gunmen, he was shot and killed. The gunmen then fled the scene.

Security video reportedly corroborated the resident’s story. The story, along with other evidence, also led police to believe the shooting was the result of drugs allegedly being sold from the apartment.

Anyone with information about the incident and/or the whereabouts of Whitlock is encouraged to contact Clovis Police Department at 575-769-1921 – or anonymously submit tips to police through their website or by contacting Curry County Crime Stoppers at 575-763-7000.