It was one of thousands that day across the nation, and in Albuquerque, state Sen. Antoinette Sedillo Lopez was one of the speakers.

But the rally got heated as counter-protesters came out as well, and in a TikTok video, people can see both groups arguing and yelling at each other.

A counter-protestor who was armed was there, according to Albuquerque Police Department. He could be seen yelling at the pro-Roe v. Wade group as they yelled back, and somewhere in that crowd was another counter-protester who was also armed, said APD.

In the video, people can see one rally-goer get attacked as someone grabbed them from behind and pulls them to the ground. It’s not clear from this video who committed that attack, but there were no reports of injuries said Albuquerque police. 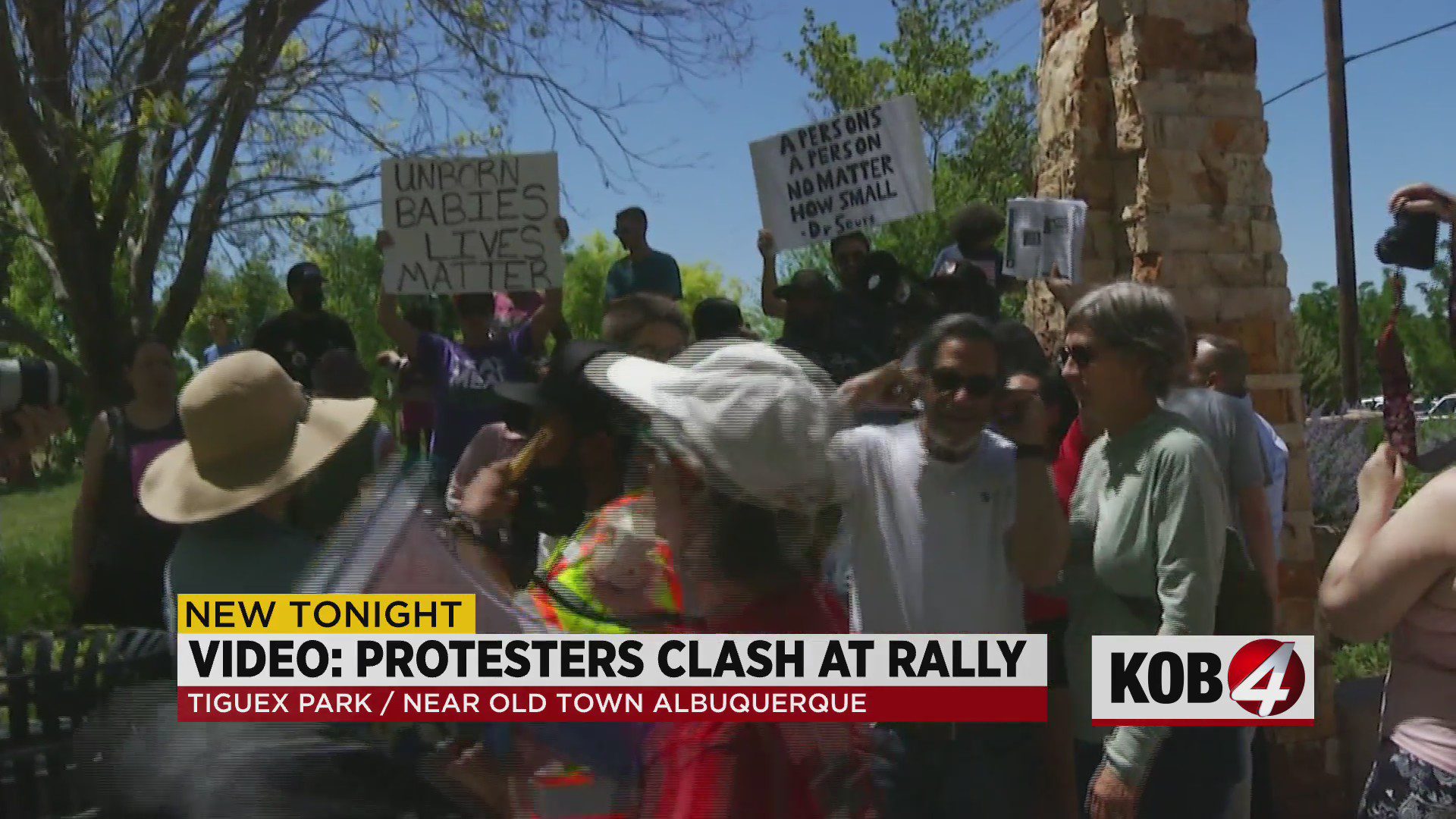 Samia Assed, the chair of the New Mexico Women’s March, said the organizers did their best to keep things on track.

APD said they were not aware of the TikTok video, but said they’ve issued a summons in relation to one protestor allegedly getting attacked by a woman. It’s unclear if the incident in the video is the same incident.

Police were able to eventually get the counter-protesters to leave without incident and escort the pro-Roe v. Wade rally-goers through the neighborhood for a march.