ALBUQUERQUE, N.M. — A new report paints a bleak picture for wild birds. According to the North American Bird Conservation Initiative, 70 species have lost more than half their breeding population in the past 50 years – and are on track to lose another half in the next 50 years.

In the Albuquerque metro, some have noticed an absence of birds that are usually around this time of year. So why is this happening?

Laura McCann is a local bird expert and the environmental education program manager for the Valencia Soil and Water Conservation District.

“I would not go out on a limb – to use a bird metaphor – and say that specific species are absolutely increasing or decreasing,” McCann said. 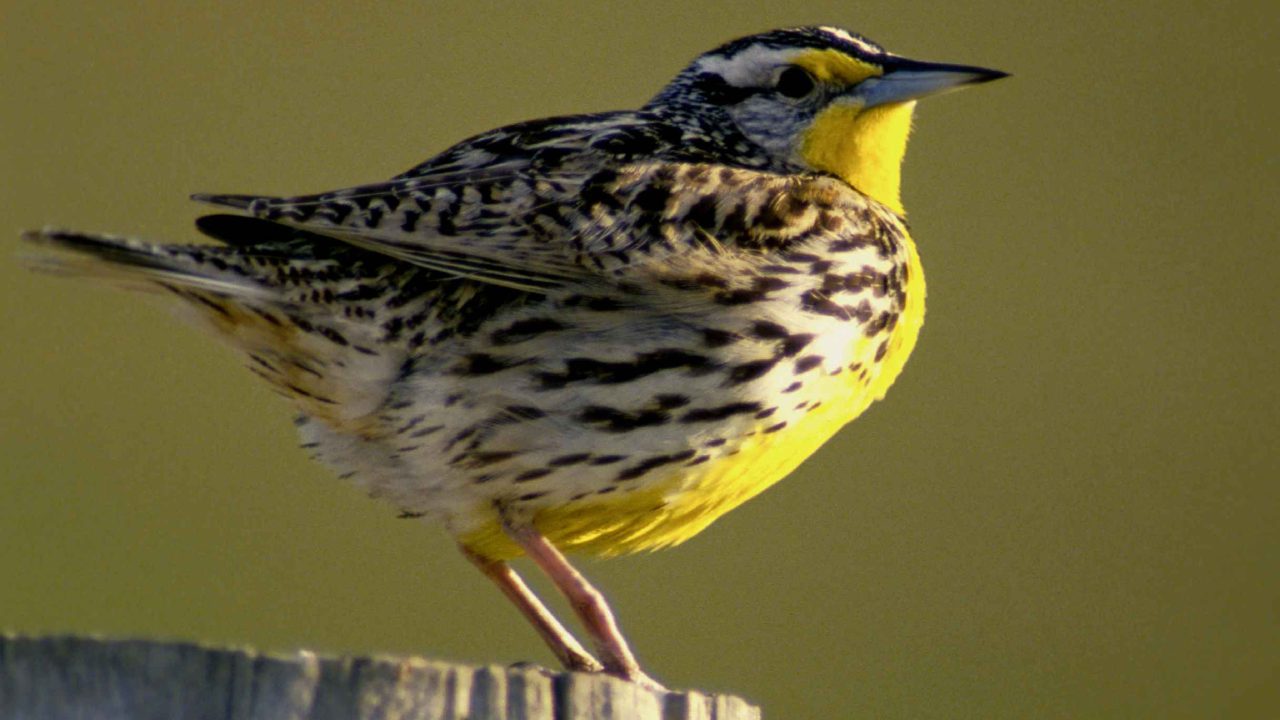 “The western meadowlark, I noticed, I haven’t seen as many of them in recent like, say, the last 10 years,” McCann said. “They like to forage in the dirt, they like to nest on the ground, hidden in the grasses. So they’re going to want wide open land, they’re not going to want a neighborhood.”

The same goes for other birds who enjoy open spaces.

“Now you’re looking at a habitat that is not as preferable for the western meadowlark,” McCann said. “So we still have lots of wide open prairie in New Mexico. If you go seeking them, that’s where you’re going to want to look for them.”

Concern for birds has also reached the federal level. Sen. Martin Heinrich recently shared the 2022 State of the Birds report. He mentioned the bipartisan Recovering America’s Wildlife Act, and added that conservation efforts and investments may be able to help them bounce back.