Woman who shot at deputies in 2018 pleads no contest

ALBUQUERQUE, N.M. — It was four years ago when a woman shot at Bernalillo County deputies and triggered a SWAT situation. Today, she’s free to go home, but Yvette Curry will be on probation that’s part of the plea deal she took.

“How do you plea on this count of aggravated assault on a peace officer with a deadly weapon?” said the judge.

It was June 2018 when Curry got into a shootout with Bernalillo County deputies.

“Some deputies said that they feared for their lives. Some deputies stated that some of those rounds went close to their head,” said BCSO Sheriff Manuel Gonzales. 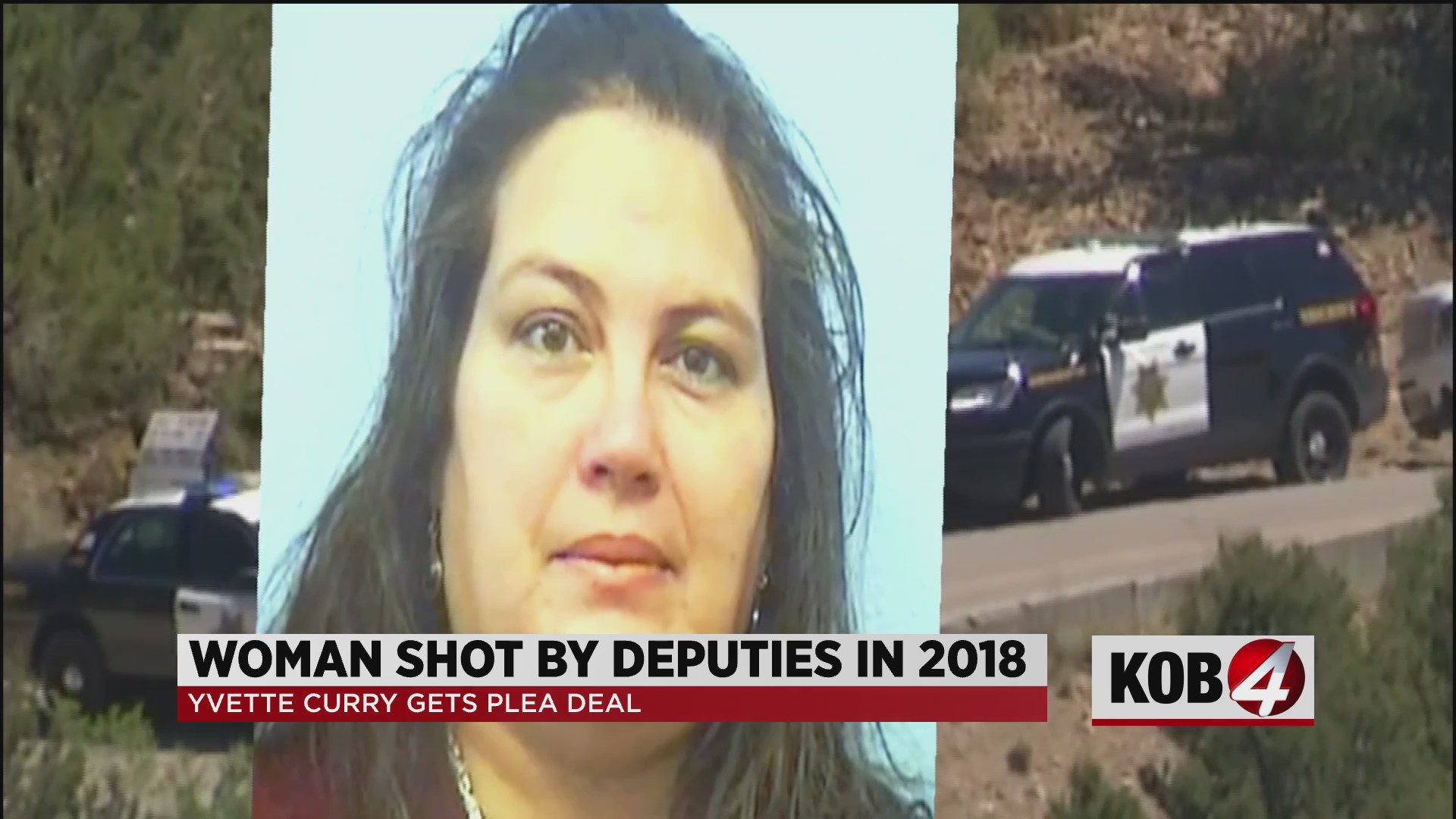 Deputies were serving Curry with an eviction notice at a home in Cedar Crest when they say she started shooting at them.

The hours-long standoff ended when a deputy shot Curry in the arm.

“She’s a very bright woman and has gained insight that she is in fact mentally ill and needs medication, and wants to be on the medication because that allows her to have a normal life,” said the defense attorney.

Curry spent the past four years getting mental health treatment in a Las Vegas hospital.  She faced a maximum sentence of 10 years.

“Certainly, we know that the defendant’s mental state at the time was,” said the prosecutor. “But that certainly doesn’t take away the level of violence and fear these deputies were facing just in a simple task of serving an eviction notice.”

But the judge sentenced Curry to seven years. She was given credit for the past four years she’s been in custody, and will spend the next three years on supervised probation.

The judge set requirements that she stay on her medication and seek education.