Young voters express thoughts on midterms, going to the polls

ALBUQUERQUE, N.M. – Could one generation be the turning point for how this election shakes out? Not just for New Mexico but the entire country?

A big question was if the trend was a flash in the pan or an ongoing thing but younger voters are turning out – and it’s different issues that are driving them to the polls.

“I think voting is really important right now, especially with all the abortion issues that have been coming up lately,” said one student.

“I think the young people – you know first-time, second-time voters – have a lot of political energy inside of them,” said Andrew Schumann, president of UNM College Democrats. 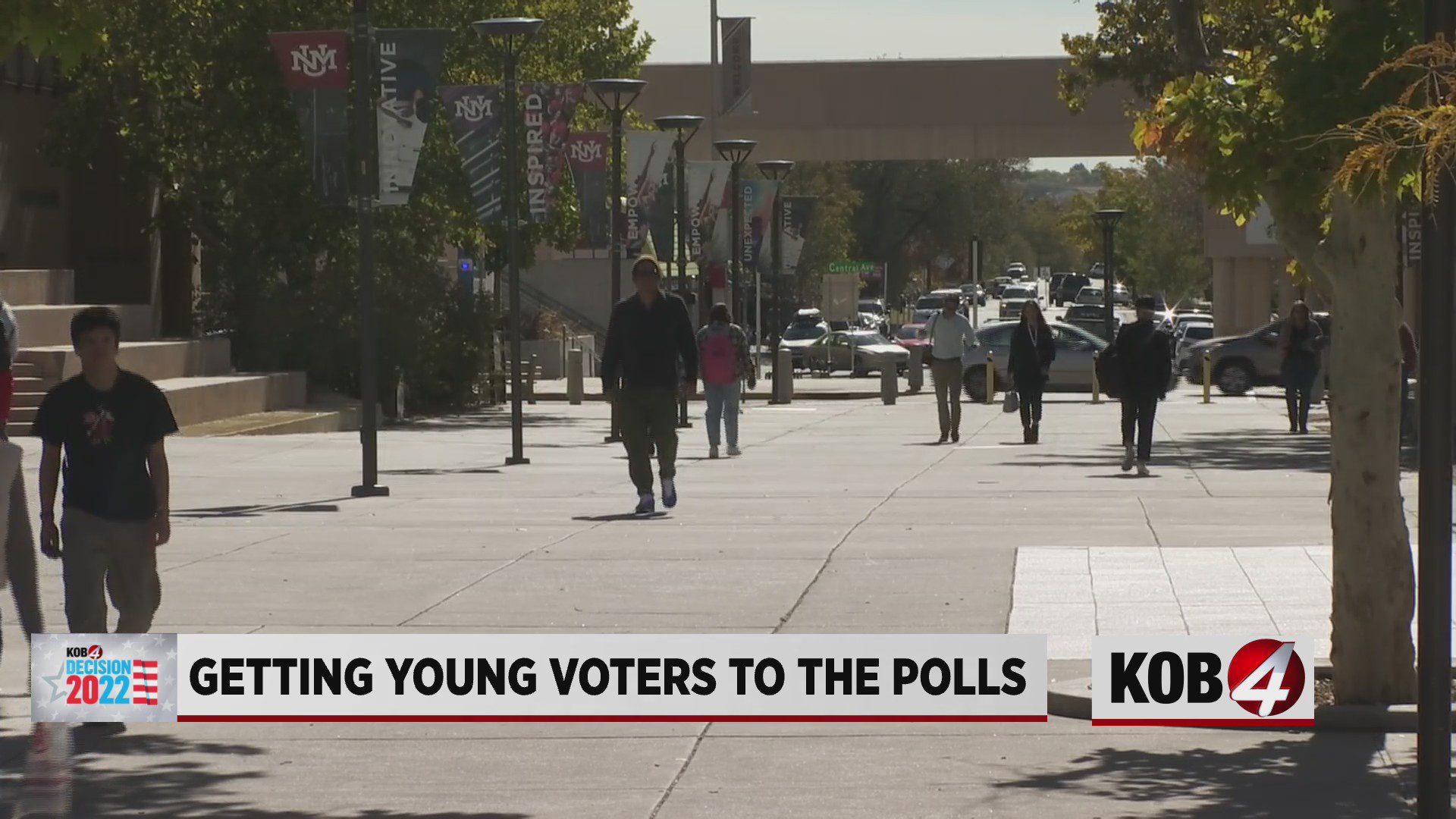 Schumann says people his age are quick to protest and advocate, but voting is sometimes an afterthought.

“Young people are not typically appealed to in the electoral – you know – political game,” said Schumann. “My general concern is that the working class is not being properly represented in our politics as a nation.”

Just as Schumann has encouraged fellow Democrats to vote, Florencia, the Chair of NMSU College Republicans, has been encouraging her colleagues to do the same.

“I feel like it’s really common for young people to try and stay out of politics because they think it’s only going to lead to arguments and such,” Florencia, the president of NMSU College Republicans. “A lot of young people end up saying, ‘I can’t believe we have this in our country in 2022.’ Whatever this may be, young people have a direct say in that.”

“Everybody seems to feel, that it’s more important than ever before,” said Jessica Feezell, a UNM political science professor.

“I do know that young people, especially Gen Z, Millennials and Gen X’ers are equal in size to the Boomer generation that has dominated American politics for so long,” Feezell explained. “The big difference, however, is their rate of participation is much lower.”

But, eventually, there’s going to be a shift.

Feezell says in the 2018 midterms, the younger generation outvoted the older – even with lower percentages of participation.

“Because the younger generation is so large and such a large share of the American electorate today – they stand a lot to gain, they stand to be a huge force in politics, but it’s just their voter rates are so much lower by comparison,” Feezell said.

“I can’t think of any better reason to care about something, it’s like right in front of you, it’s impacting you in your day-to-day life,” said a student.

Unsurprisingly, the young Republicans we heard from say the economy and crime were their top concerns.

Most young voters we talked to had already voted, electing the option to skip Election Day lines.