FARMINGTON, N.M. — A settlement, years in the making, has been reached between the state of New Mexico and the federal government over a 2015 environmental disaster in the Four Corners.

A $32 million statement has been reached according to Gov. Michelle Lujan Grisham, who announced the settlement Thursday in Farmington. It’s the largest settlement any state, impacted by the Gold King Mine Spill, has received.

The spill occurred in 2015 when EPA contractors accidentally triggered the release of millions of gallons of toxic mining waste into the Animas River.

“Those national images of that disturbing yellow flow, through our beautiful communities and rivers, meant that farmers stopped farming, it meant they had to stop all their irrigation.”

The stigma from those national images of a toxic river stuck. 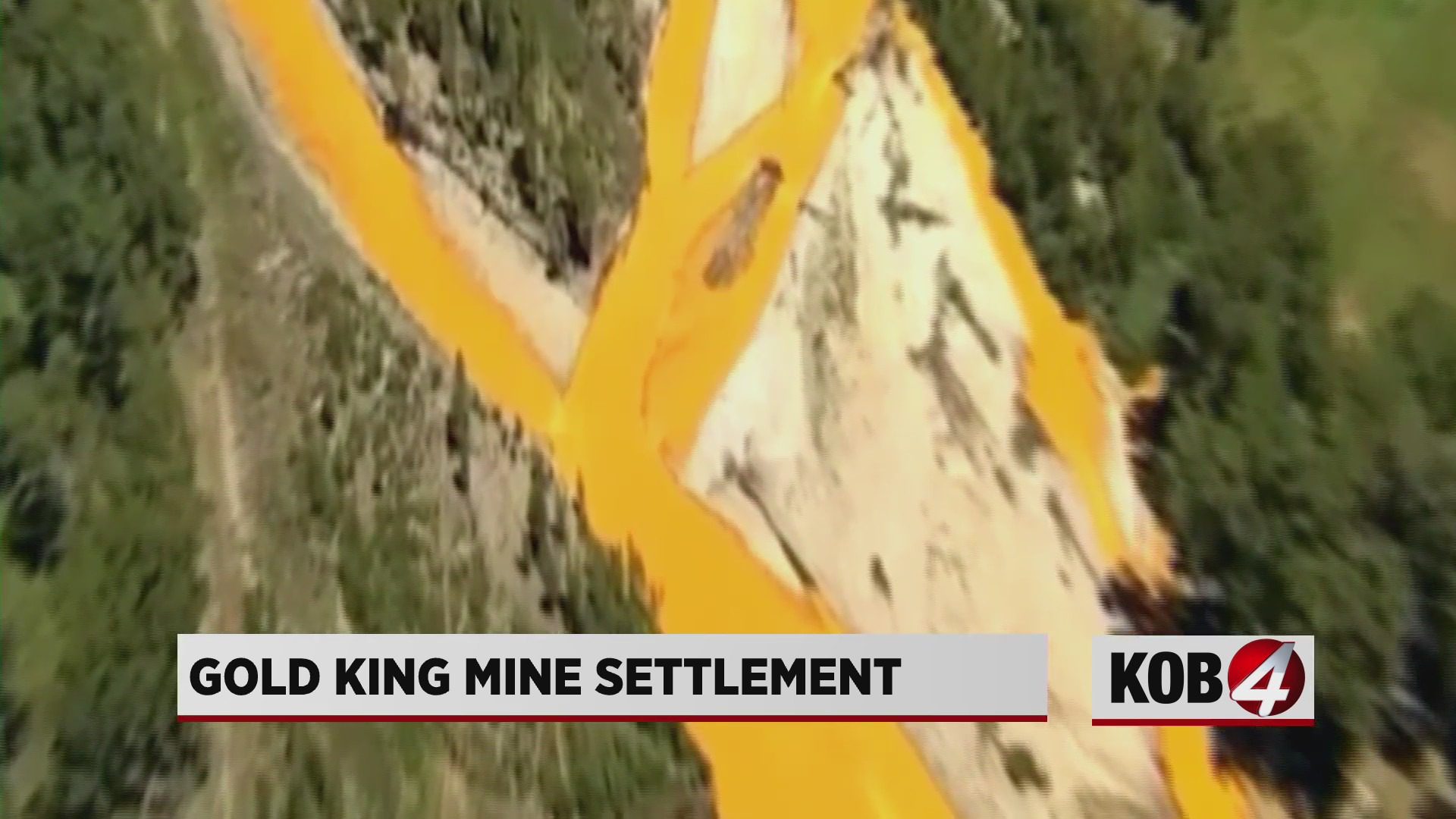 “There is actual data that shows that the grocery receipt tax in northwest New Mexico, from the day of the spill onward, was less than the state of New Mexico,” said Jim Kenney, secretary of the New Mexico Environment Department. “So, we saw harm, it is scientific data that is available to us and that’s the harm we are trying to correct.”

The settlement will be invested in the communities that rely on the impacted water sources.

“We are going to give that money, in that same way so it can translate its self in any number of things that promote local economic development,” Gov. Lujan Grisham said.

The governor hopes that, in the same way the river has recovered, this settlement will be an opportunity for northwestern New Mexico to do the same.

“Publicity, marketing, education all of that and the water quality all the environmental and science work, it could translate itself into a number of really productive opportunities that this community deserves,” Secretary Kenney said.

The secretary said they hope to get the money to the impacted communities as soon as possible and they can expect to see some movement on it as soon as August.