Over the course of five days from Sept. 8-12, SurveyUSA asked likely New Mexico voters who they’d pick for governor if the election were held today. A theoretical matchup between the two in May showed a tight contest, with Lujan Grisham holding a 47-43 lead.

“All surveys are just a snapshot in time. I suspect this one will tighten,” said Tim Krebs, a political science professor at the University of New Mexico. “I don’t see it getting any larger, for sure.”

Krebs pointed out the five-day sample was taken during a news cycle that was dominated by news of former Pres. Donald Trump’s possession of classified documents at his Mar-a-Lago estate, something that could tarnish other Republicans by association. 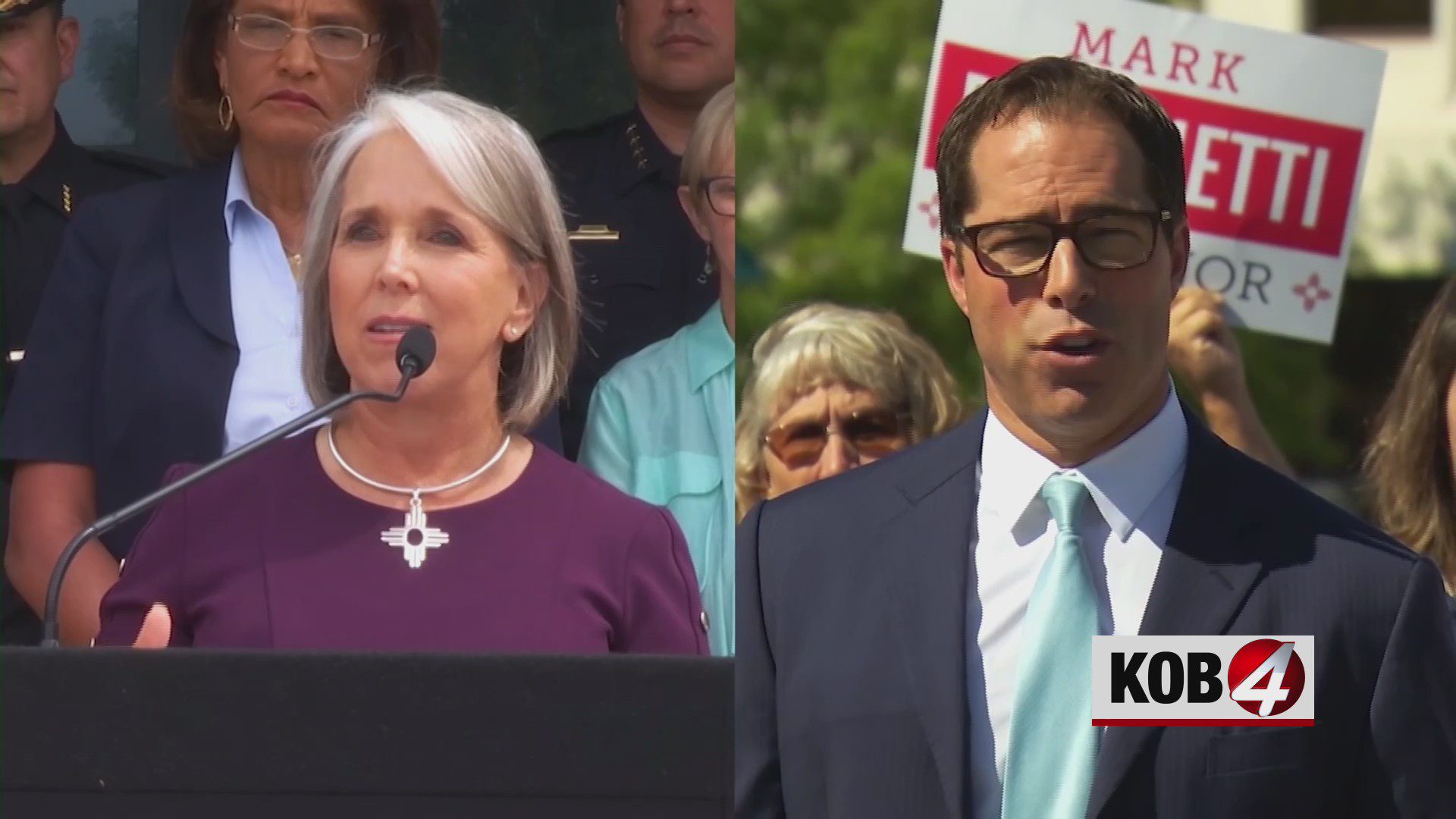 Lujan Grisham posted strong numbers among women, where she enjoyed an 18-point advantage, and a dominant margin among self-described Hispanic likely voters — 59 to 26%

Ronchetti out-polled the governor on likely voters who said inflation and the economy were top of mind, holding a 44-39% lead.

He also approached Lujan Grisham on crime and public safety issues, where likely voters gave the governor a 44-41 advantage.

Lujan Grisham held strong preferences among likely voters who said health care and abortion were important issues, with a 3-to-1 margin.

Ronchetti held a similar lead among likely voters who said immigration and border security was a key issue.

Respondents generally said they felt confident their vote would be counted fairly in November, with 7 of every 8 likely voters saying they were very or somewhat confident of an accurate count. Republicans were more skeptical, Democrats were more confident in election integrity.