ALBUQUERQUE, N.M. — Albuquerque homicide detectives are investigating a death Monday morning in the southeast part of the city.

Witnesses told Albuquerque police they reported hearing gunshots around 3 a.m. Monday near the 2100 block of Coal Place SE. Police responded around 6 a.m. and found a person dead in a driveway near where the gunshots were reported.

Detectives were then called to the scene to launch a homicide investigation.

No further details are available. 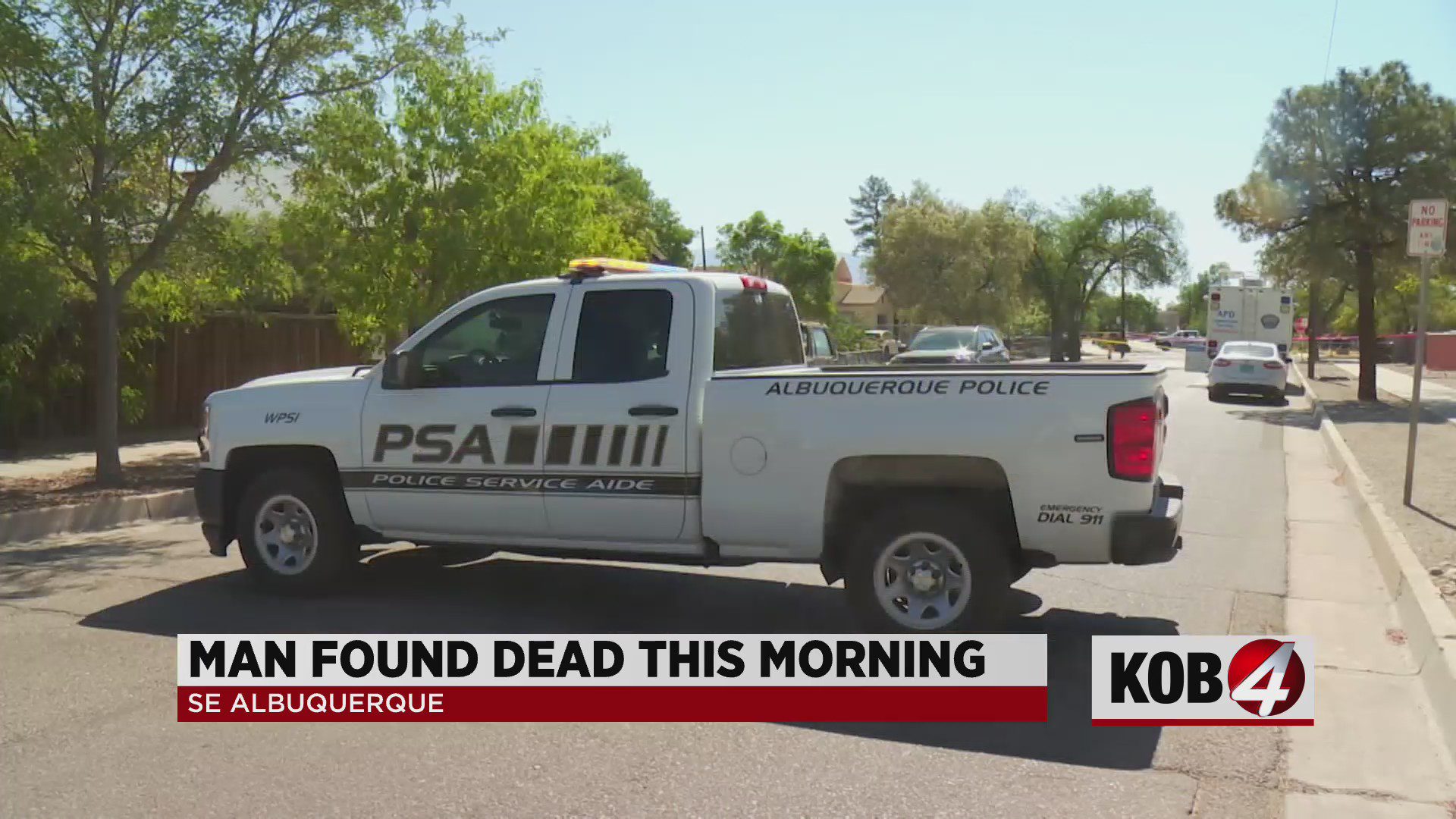