ALBUQUERQUE, N.M. — Albuquerque police are investigating a suspicious death in the North Valley.

When officers arrived on scene they found one person dead.

APD’s Homicide Unit has taken over the investigation. 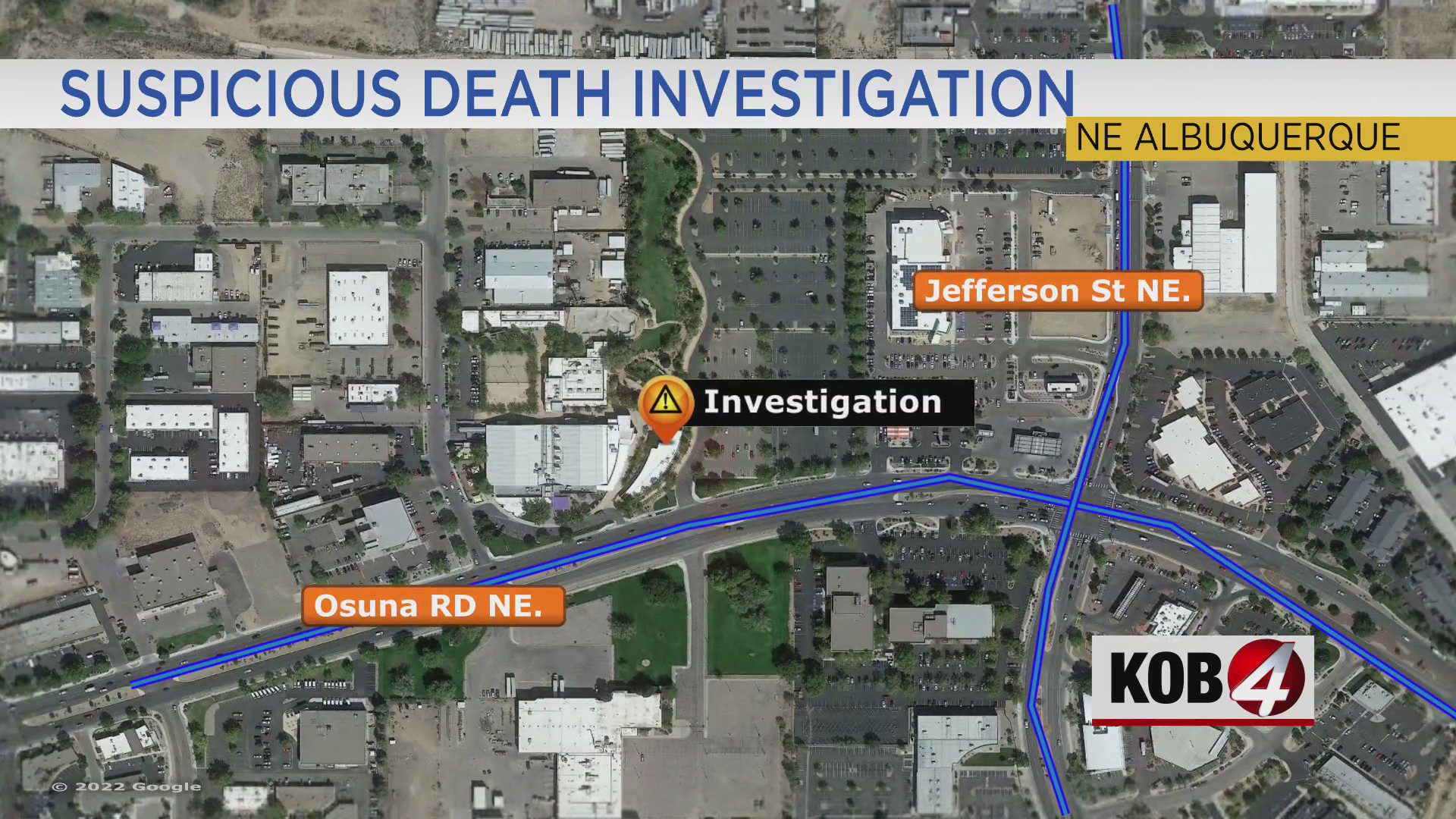