NEW MEXICO — A wildfire in the Gila National Forest is now the second largest in state history after erupting less than a month ago.

Fire officials reported the Black Fire has now burned 298,440 acres and stands at 44% containment, as of Thursday. It surpassed the Whitewater-Baldy complex Fire, which burned 297,845 acres in the Gila National Forest in 2012.

The Whitewater-Baldy fire stood as the largest wildfire in New Mexico history until last month when it was surpassed by the ongoing Calf Canyon/Hermits Peak Fire in northern New Mexico.

The Black Fire is burning around 21 miles west of Truth or Consequences. It was first detected May 13 – 24 miles north of Mimbres.

A community meeting to address the fire will be held at 6 p.m., Thursday, June 9, at the Black Range Lodge in Kingston, N.M. New Mexico Highway 152 is now closed from mileposts 40 to 15, between Kingston and San Lorenzo. 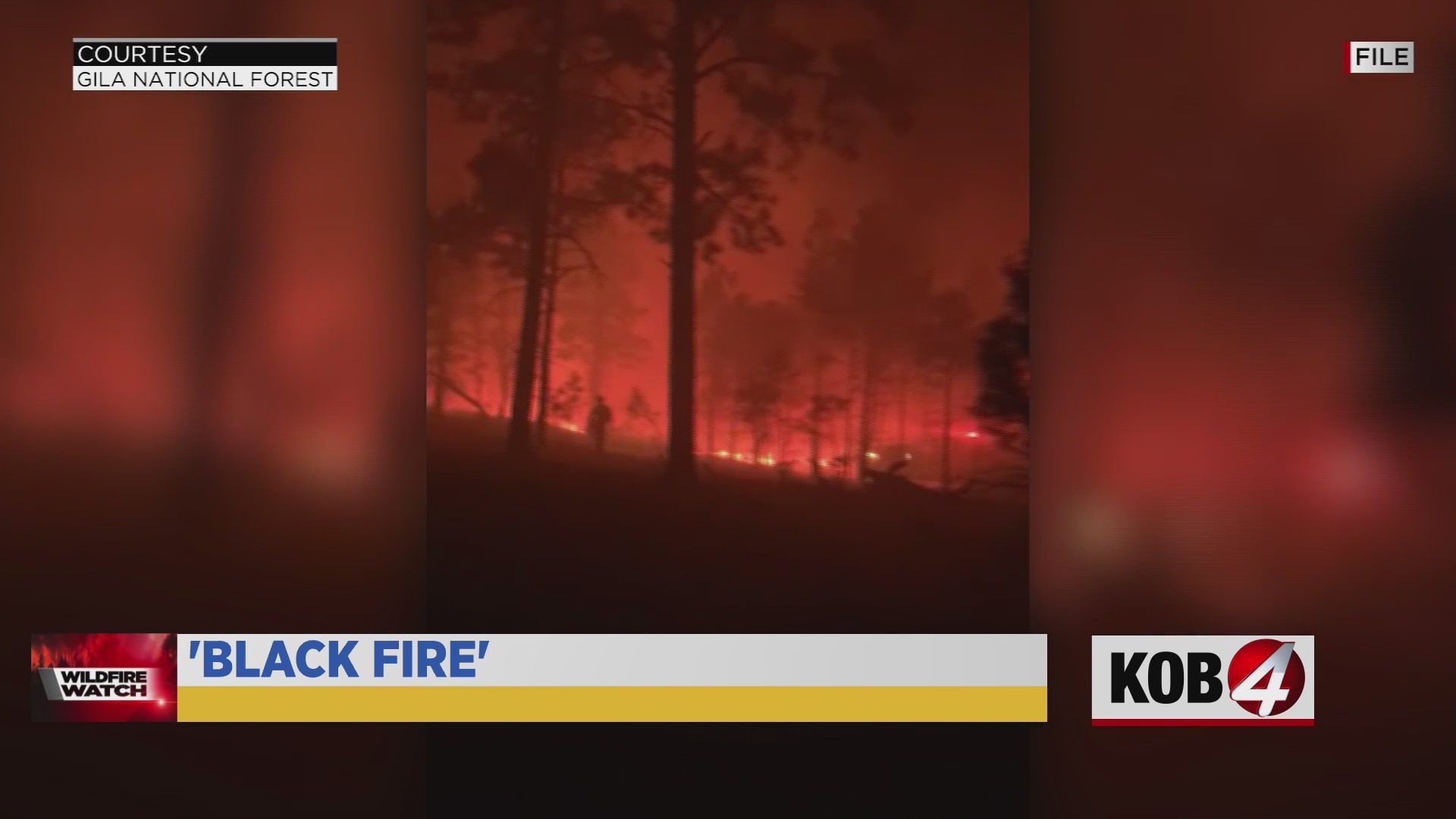