ALBUQUERQUE, N.M. — The apple doesn’t fall too far from the tree, as parents know their kids love their screen time but researchers have a reason for them to encourage kids to pick up a book instead.

A new study from the Journal of Adolescent Health found a link between youth screen time and obsessive-compulsive disorder, specifically with time spent playing video games and watching videos.

Researchers asked more than 9,000 kids, ages 9 and 10, how much time they spend each day in front of a screen. The average, they found, was 3.9 hours.

To combat this, experts say parents should come up with a family media plan. The plan could include the creation of phone-free zones in the house (like at the kitchen table), putting a time limit on their daily usage, and going outside with your kids when you send them out there. 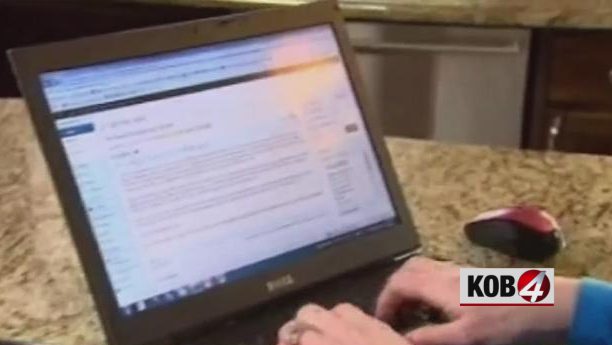