ALBUQUERQUE, N.M. — If you live in New Mexico, have filed your taxes, are not claimed as a dependent and signed up for direct deposit, by now you should have a rebate of an extra $250 in your account from the state – and $500 if you filed jointly.

This is one of three rounds of rebates expected over the next few months. In total, the state of New Mexico is rebating taxpayers $989 million.

“The Taxation and Revenue Department has been working hard since the special session got over to get ready to issue these rebates and we are a little ahead of schedule,” explained Stephanie Schardin Clarke, the state’s Taxation and Revenue Department secretary. “We thought that we would issue the first payments in June, but we’ve sent out the ACH payments for the most part here in May.”

Three rounds of payments are expected through August. The second payment, expected in July, has an income limit of $75,000 for single filers or $150,000 for those who file taxes jointly. If you qualify, that’s another $250 again. The last payment, of the same amount, isn’t income tested and is expected in August.

By now, most New Mexicans, who have signed up for direct deposit, should already have the first round of payments in their banks. 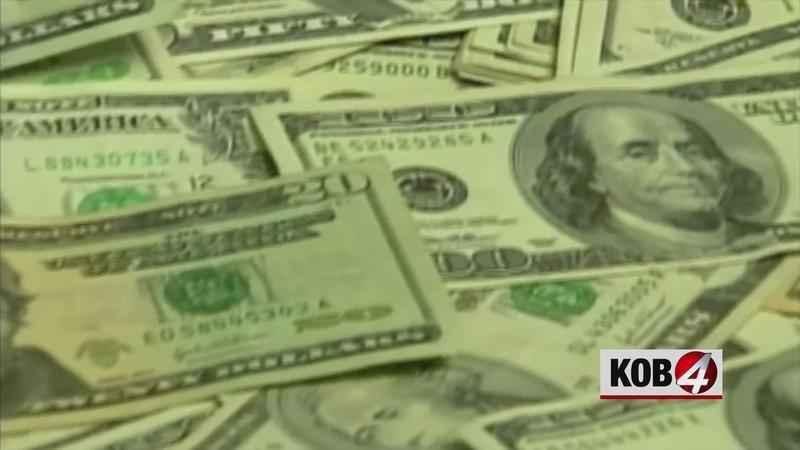 “We still have a few thousand left to go that have sort of a special issue going on, but we are in the process right now of finalizing the issuance of over 500,000 direct deposits,” Schardin Clarke said. “Then we’ve got about 200,000 paper checks to send and we’re working as quickly as we can to print and mail those checks.”

If you don’t have direct deposit and are expecting a check in the mail, keep in mind the state has to issue 200,000 checks, but can only print 14,000 each day.

“We’re working with all hands on deck to get those printed and mailed,” Schardin Clarke said, “so if you could be patient until mid-June if you’re waiting for a paper check, that will help us greatly.”

If you have any questions about your rebate, the state is asking you to wait until after May 31 to call and ask. The call center is getting 4,000 calls a day.

The same legislation that authorized the rebates also set aside $20 million for economic relief payments to New Mexicans who do not file state income taxes because of their income levels. Only non-filers may apply for the one-time relief payments of either $500 or $1,000 depending on family size. Applications are open at the Human Services Department’s website until May 31, 2022, or as long as funding allows.