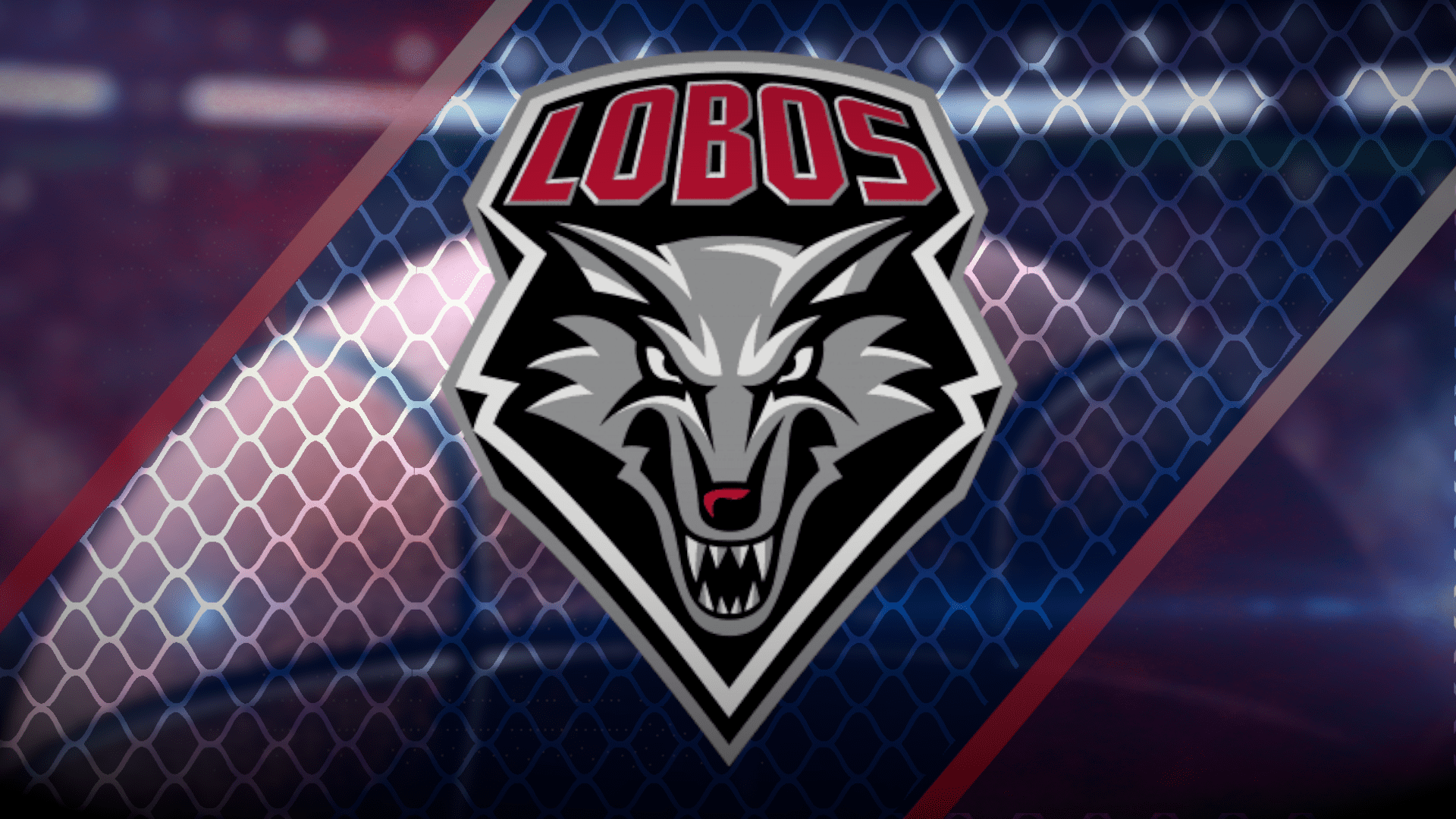 ALBUQUERQUE, N.M. — The Lobos take down Boise State in a late, overtime showdown at The Pit, 81-79.

Morris Udeze put the bow on the game with just three seconds remaining on the clock in overtime– the score was tied up at 79-79. Freshman Donovan Dent inbounded the ball underneath the basket, bounced a tight pass to Udeze who dropped in the shot.

The Broncos tried to throw up another attempt near half court as the clock expired.

There were 14,000-plus fans in the building erupting with joy when the game finished up around 11:30 p.m. Friday night.

“So I’m not just saying this. That was the loudest building I’ve ever been, by far not even close; our fans were amazing,” said Coach Richard Pitino.

The Lobos were up 72-69 with four seconds left in regulation. A defensive miscommunication on the last play of regulation allowed Broncos sophomore Forward Tyson Degenhart to drain a three and send the game into overtime. Josiah Allick took some of the blame for this play.

“I completely misread it,” Allick said. “I tried to think outside of myself and forgot to tell House what I was thinking, and I just screwed it up.”

In overtime, the Lobos (18-2, 5-2) came out on a 5-and-0 run. While UNM never let their lead drop during overtime, Boise State (15-5, 5-2) inched closer and closer but only reached a tie in the extra minutes before Udeze knocked down the game-winner. Udeze added 15 points and five rebounds.

After ending the first half with an 8-0 run, the Broncos led the Lobos by six points.

After the half, UNM came out with a stronger defensive presence – something that was key after the Broncos scored well, shooting 51% from the field in the first 20 minutes of the game.

That’s when the Lobos started to see some adversity arise. Jaelen House picked up two quick fouls sending him to the bench tallying up three in the top of the second half.

House – who had two points in the first half – was tested on the court with calls not going his way but he ultimately came back in full force in the second half with some big shots.

“I thought he was pretty poised and then he took over in the second half and made some unbelievable plays around the rim,” coach Pitino said.

With House’s momentum and other Lobos making major contributions in the second half, UNM was able to convert their poor shooting in the first half – 35% from-the-field – to a more efficient 61% shooting percentage in the second half.

“Him [House] and Mash were a little bit off in the first half and that’s why we were able to get 41 points in the second half,” coach Pitino said.

House finished the night up with 16 points and four assists. Leading the charge for the Lobos was Jamal Mashburn Jr. with 25 points and two assists.

Mashburn Jr. ‘s midrange jumper is usually his go-to shot, but Friday night, he was letting threes rain on the Broncos parade too, shooting 4-of-7 from beyond-the-arc. This is Mashburn Jr.’s 41st consecutive game in double figures – the longest active streak in the Mountain West and second-longest in the nation.

Freshman Donovan Dent and Jenkins both contributed off the bench with momentum that boosted the team. Dent had 10 points, three blocks, and the frosh made the biggest play of the game by finding Udeze for that game-sealing floater.

Jenkins added five points, but his momentum showed through the stat sheet making the right plays at the right time.

Allick racked up big numbers off the glass with 18 rebounds – the most by a Lobo since Carlton Bragg’s 20 boards in conference play in 2019. Allick coupled that with eight points.