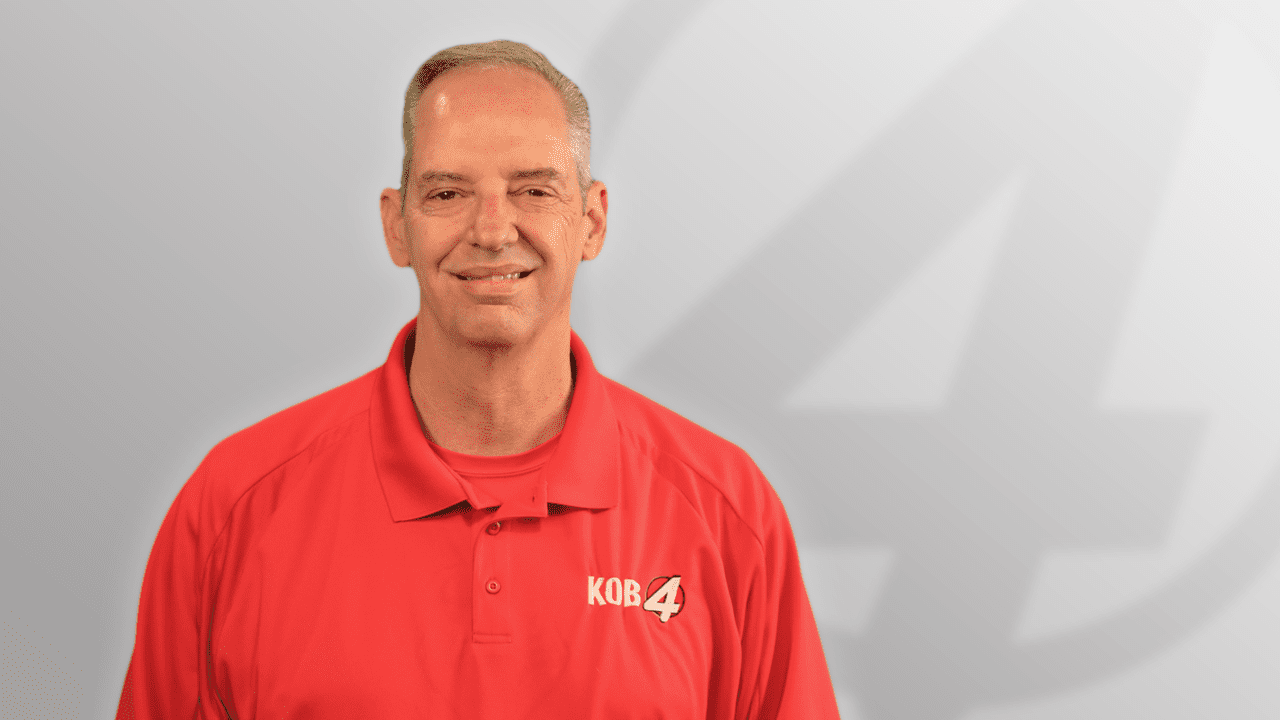 When New Mexicans want the most comprehensive information on the UNM Lobos, or any other sports team, they turn to Lee Faria.

Lee graduated from Eastern New Mexico University where he majored in television communications and minored in speech.

Lee’s first real broadcasting job was at KTVU in Oakland, California as an associate producer. From there he went to KTVZ in Bend, Oregon where he was the sports director.

Lee has been working for KOB 4 since 1994. He began as a reporter, and now is the sports director.

Lee is known for his in-depth coverage of Lobo basketball. His Lobo Insider is the authority on UNM Lobo sports in the community.

“What makes us different than any other station’s report is that we don’t just give you the highlights of the games. We provide the in-depth analysis of each game. We do scouting reports and we spotlight different players, not just on the court but in the classroom,” said Lee.

In 1998, Lee received Associate Press awards for New Mexico Sportscaster of the Year and the Best Story of the Year.

One of Lee’s proudest moments occurred when he covered UNM at Wake Forest for an NIT playoff game, which aired exclusively on KOB 4.

During his spare time, Lee enjoys spending time with his wife, Linda, and his son Collin and daughter Taylor.