Raichur just made the second round of cuts for Team USA Baseball’s U-16 national team after winning a state title with the Chargers as a freshman last year. He helped them make the state finals again as a sophomore.

Now, MaxPreps has him ranked as one of the best catchers in the U.S. in his class.

“It’s really exciting to be a part of the USA team, it’s an experience like none other and I’d really like to go all the way,” Raichur said. “I think it’s just a lot of hard work over the last two years and a lot of fun to get to where I am right now.”

Raichur will compete in the second round of Team USA tryouts in Colorado. 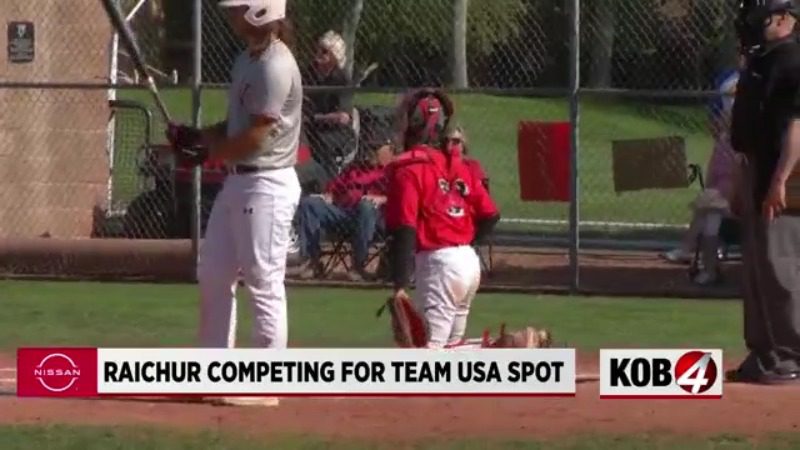