Joining Lopez and Pacheco in the dugout will be Bench Coach Bobby Meacham and Pitching Coach Chris Michalak.

Lopez is the eighth manager in Isotopes history. He begins his third year and third different role with the Isotopes after serving as Albuquerque’s hitting coach in 2021 and bench coach in 2022.

Meacham joins the Isotopes after serving on the Philadelphia Phillies staff as an assistant coach from 2020 to June 2022.

This will be Meacham’s third stint with the Rockies organization as he served as the hitting coach for the Triple-A Colorado Springs Sky Sox in 1993 and as a Minor League infield instructor in 2005. He has spent 10 seasons on Major League coaching staffs with the Florida Marlins (2006), San Diego Padres (2007), Yankees (2008), Houston Astros (2009-12) and Phillies. 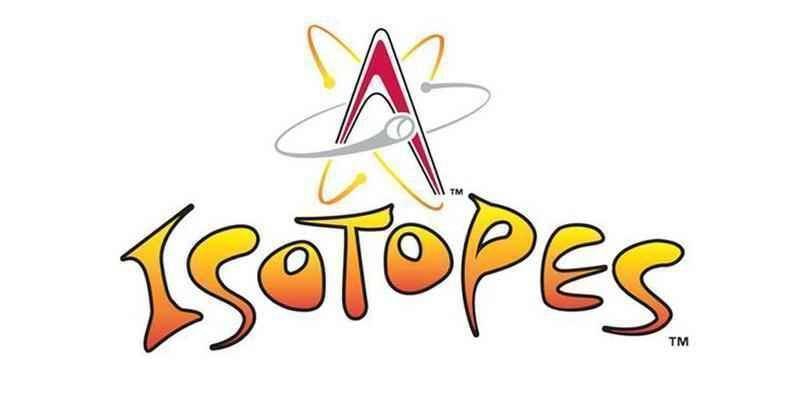 Pacheco, an Albuquerque native, will return for his second season as the Isotopes’ hitting coach. During Pacheco’s first campaign with Albuquerque, the Isotopes led all of Minor League Baseball in home runs (240). The club also hit 14 grand slams in 2022, the most by any MiLB team ever and tied for the most slams in professional baseball history with the 2000 Oakland Athletics and 2006 Cleveland Indians.

A 2004 graduate of La Cueva High School, Pacheco then attended the University of New Mexico, where he was one of the most prolific offensive players in school history.

Pacheco retired from playing in 2021 and spent the end of that season as an assistant coach with the Grand Junction Rockies (Pioneer League).

Former veteran left-handed pitcher Michalak will serve as Albuquerque’s pitching coach in 2023. This will be Michalak’s fourth stop in the Duke City, as he previously pitched for the Dukes in 2000, followed by stints with the Isotopes in 2004 and 2008.

He was the Minor League pitching coordinator for the Miami Marlins from 2018-20 and coached in the Washington Nationals organization from 2021-22.

Trainer Hoshi Mizutani is returning to his same role for a third season in Albuquerque. Mizutani is in his sixth year with the Rockies after serving as the trainer for Hartford (2018-19).

Albuquerque is set to begin its 20th campaign in franchise history on March 31 when it travels to Round Rock to take on the Express in a three-game set. The Isotopes’ home opener is slated for April 4 against Salt Lake.

For information about tickets or booking other hospitality areas, fans may visit abqisotopes.com or call (505) 924-2255.