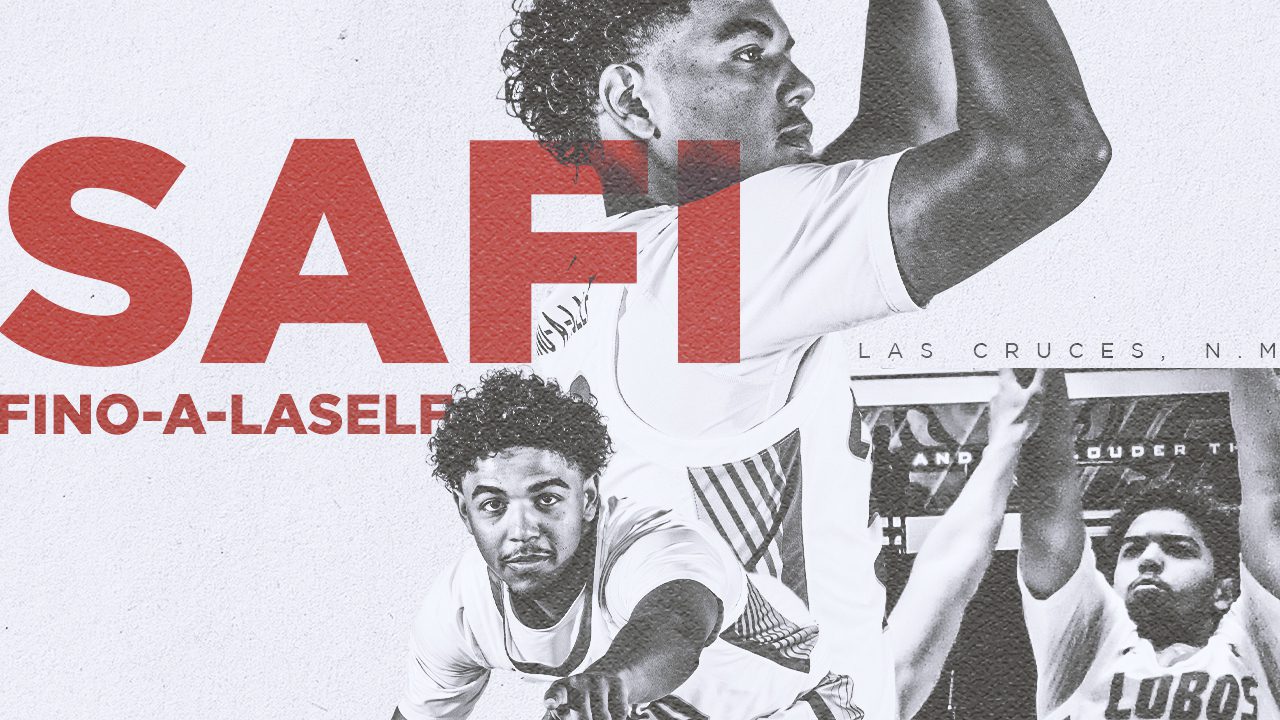 ALBUQUERQUE, N.M. — New Mexico head coach Richard Pitino announced Thursday that senior guard Safi Fino-A-Laself has been awarded a scholarship for the remainder of the 2022-23 season.

Fino-A-Laself is in his second season with the Lobos after joining the team through open tryouts in the fall of 2021.

He has appeared in eight games over the past two seasons, scoring a career-high three points last season against Northern New Mexico in his UNM debut and against Colorado State this season.

“Safi has worked hard to help our program get better every day in practice since he joined our team last year,” said Pitino. “We had an available scholarship this semester and I believe in using that opportunity to reward a player like Safi, who selflessly does the things on a daily basis to help his teammates. Our team’s excitement upon hearing the news shows how much every one of his teammates respects Safi and appreciates what he has done for our program.”