Several city councilors and a number of city leaders joined the mayor. They outlined achievements made in the past year and what they’re focused on moving forward.

“It is the city that has not and will not stop advancing towards a horizon that brings out the best in ‘Burque. That is our state of the city,” said Keller.

The mayor said much of the progress made against crime was erased by the pandemic, but believes APD has made improvements.

He announced the city is moving to suspend a quarter of the department’s Department of Justice settlement requirements. 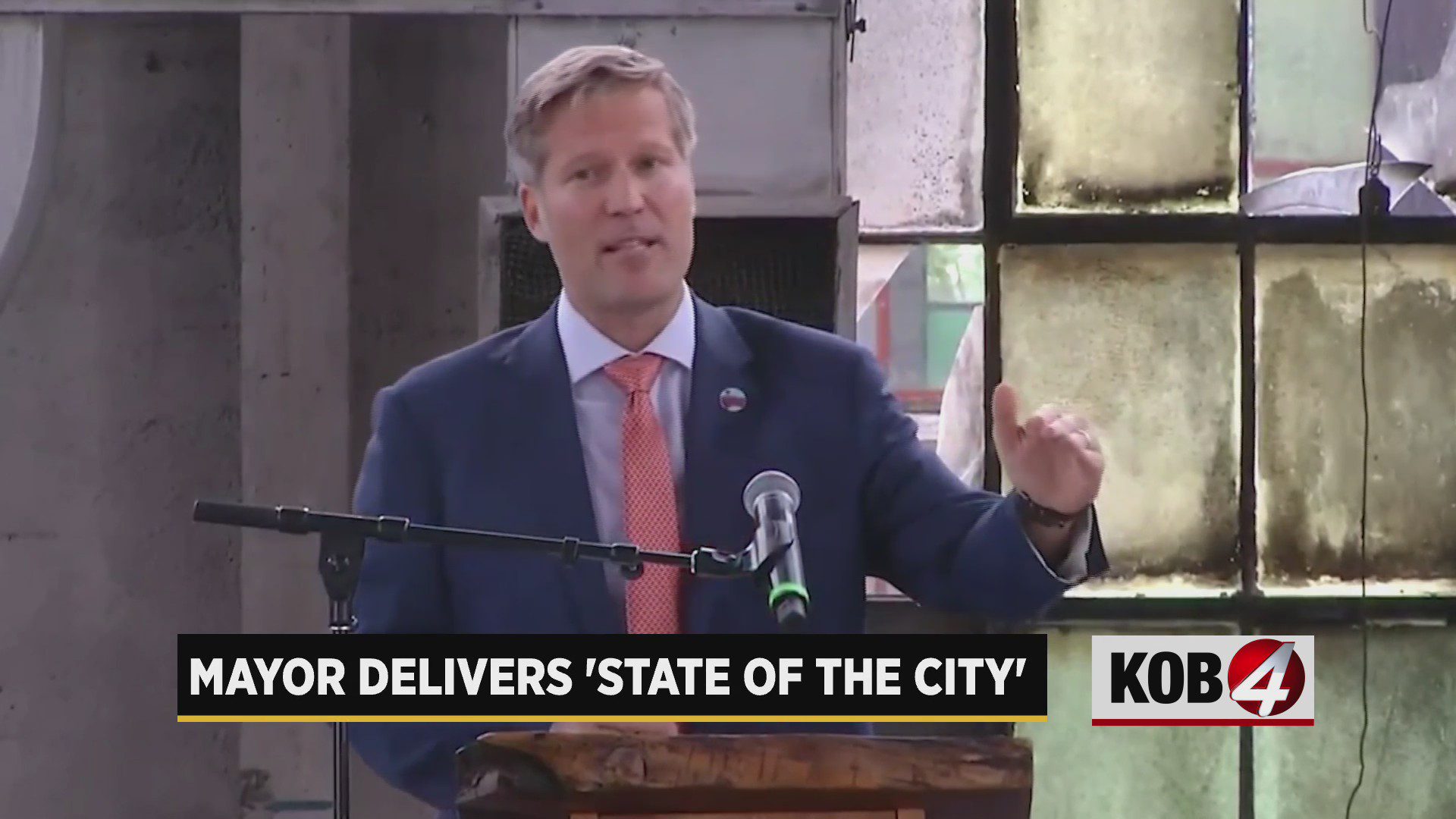 The mayor did not announce any new solutions for homelessness, but says the city is revisiting its approach to encampments. That’s after city councilors hit the pause button on the Safe Outdoor Spaces plan earlier this week.

“We need to be given permission and the approval to clear Coronado Park and create places for folks to go. We need zoning approval for the Gateway Center and every idea in between,” said Keller.

Click here for Keller’s full State of the City speech.