A history of police officers shot in Albuquerque

Thursday’s shooting brought back similar feelings for APD Chief Harold Medina and so many others.

"For this to happen the day after, it’s just a reminder, as the mayor said, our officers put their lives on the line every single day to help protect the community," Medina said. "And we need to remember that and we need to be supportive of our officers at this time.

Hyde was diagnosed with schizophrenia and was successfully treated for years. The shooting happened after his medications were changed. Hyde has yet to be found competent to stand trial. He’s been in a state psychiatric hospital for years.

There is also Bernalillo County deputy James McGrane Jr. who was shot and killed by wanted murder suspect Michael Astorga in 2006. Astorga is serving a life sentence. 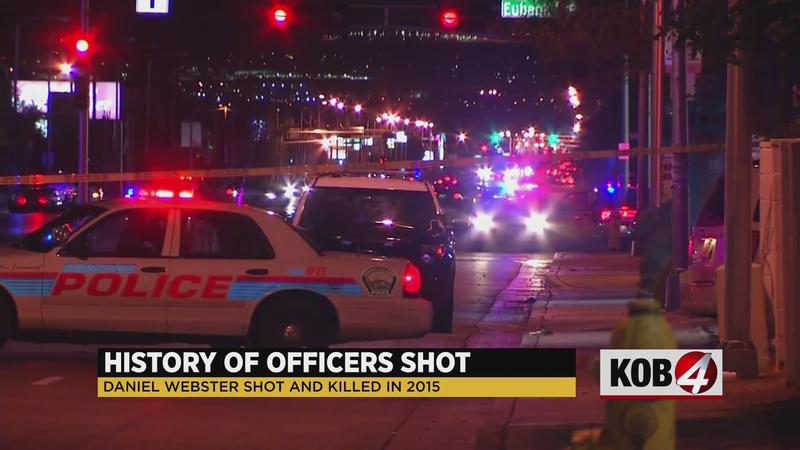 In 2013, Christopher Chase shot three APD officers and a BCSO deputy. The officers survived. Chase was killed after stealing a police cruiser and leading officers on a 15 mile pursuit.

Then there was Daniel Webster, an APD officer who was killed during a traffic stop in October 2015. He left behind a wife and three children. The man who killed him, Davon Lymon, is now serving a life sentence.