A look at the bills headed to Gov. Lujan Grisham’s desk

SANTA FE, N.M. – It’s the end of the 30-day legislative session. New Mexico got an $8.5 billion budget, but no voting rights act. A three-hour Senate Republican filibuster ended that effort.

The governor wanted to cut taxes, and legislators passed a bill that cuts gross receipts taxes by a 0.25%.

And for senior citizens making less than $100,000 a year—the state will no longer tax their social security income.

And before legislators left the Roundhouse, Speaker Of The House Brian Egolf announced he won’t seek reelection, leaving the most powerful post in the Legislature – open.

The session may be over but those bills still await the governor’s signature. 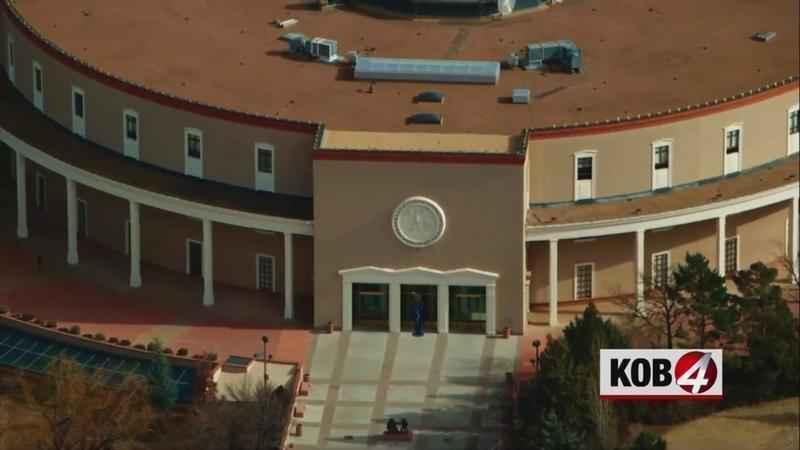