ALBUQUERQUE, N.M. – Albuquerque City Council is in for a shake-up – four seats will be changing. Two of them are heading to runoff elections, and two incumbents – both representing Albuquerque’s West Side – got voted out.

Dan Lewis ran on a public safety, pro-business campaign, and that’s exactly what he says he plans to bring to city council. District 5 incumbent Cynthia Borrego was defeated by Dan Lewis, 52% to 40%, while Philip Ray Ramirez received 8% of the votes.

District 1 incumbent Lan Sena was defeated by Sanchez, 55% to 45%. Sena was selected by Keller to replace Ken Sanchez, but she was voted out. 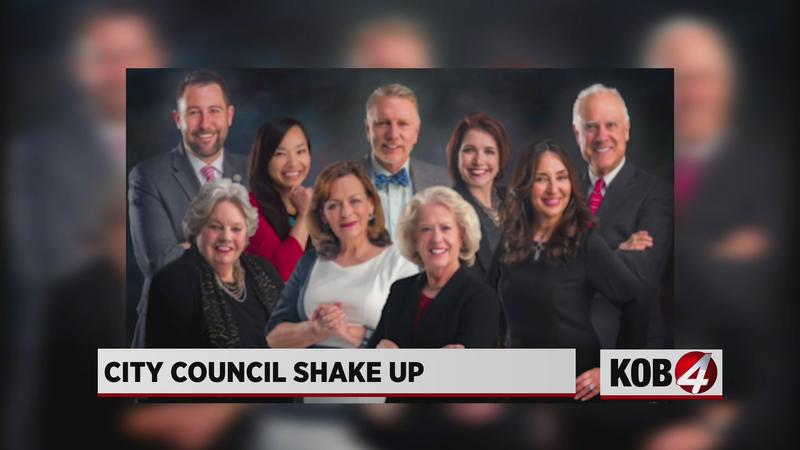 Lewis served as an Albuquerque city councilor from 2009 to 2017. He followed that up with an unsuccessful bid for mayor, against Keller.

"Certainly, I think you’re going to see a more pro-growth, more pro-public safety type of council and I think that’s certainly a change over what we’ve seen the last four years,” Lewis said.

KOB 4 reached out to Sanchez but did not hear back.

As for the other races – in District 7, none of the six candidates reached the 50% mark – neither did any of the three District 9 candidates. Those two other council seats will head to a runoff election on Dec. 7.