This is the third homicide investigation launched by APD this weekend.

According to a release, Albuquerque Fire Rescue was flagged down around 2 a.m. Sunday near 3200 Central Avenue SE to check on a man who appeared to be unconscious.

AFR noticed the man had what appeared to be trauma and he was unresponsive. Police said the man was taken to the hospital, where he succumbed to his injuries.

On Saturday morning, police were called to a southeast Albuquerque neighborhood because a man had been found dead outside a residence. 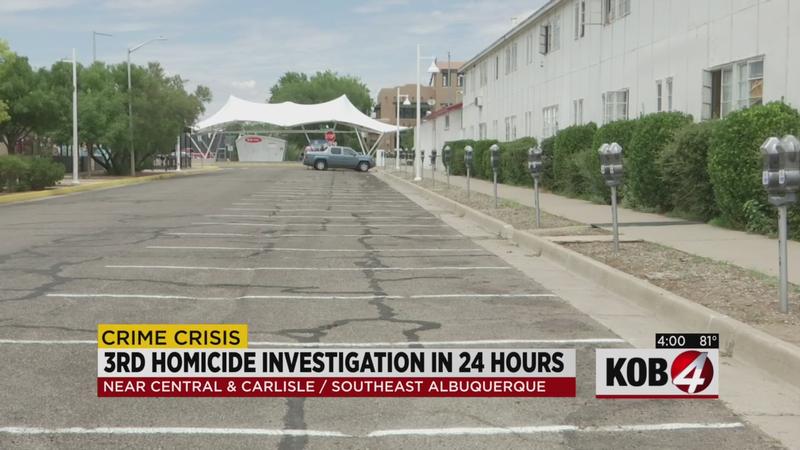 Then police were called to a southeast Albuquerque apartment complex where they found one person dead Saturday evening.