ALBUQUERQUE, N.M. — Police are investigating a shooting death in a neighborhood north of Phil Chacon Park in southeast Albuquerque.

Police said one individual was found dead upon arrival.

APD has not released any additional information at this time.

This is the second homicide investigation launched Tuesday. Early Tuesday morning, officers were called to a parking lot in southwest Albuquerque after a cleanup employee found a body. 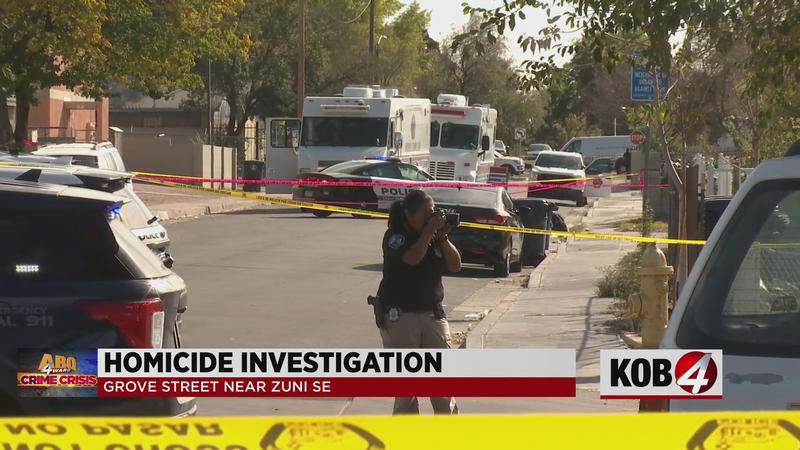