“I didn’t do any of that. I didn’t kidnap nobody. I didn’t take no little kids,” he said.

Pinto said he was with one of the girl’s aunts when one of the teens called her to ask for a ride.

Pinto said they dropped the girls off at an Albuquerque hotel Saturday evening, and haven’t seen them since. He said he was shocked to see his name on the Amber Alert.

“Every single cell phone in the state of New Mexico got my name, got the description of my car,” Pinto said.

Pinto said he called police immediately after he saw the Amber Alert. Police let him go after they heard his side of the story.

He also said police didn’t try to reach out to him before sending out the Amber Alert.

Pinto admitted that he has a criminal history, and was released from prison one year ago. He’s previously been charged with multiple violent crimes, but he maintained that his past isn’t an indication of his involvement in the Amber Alert.

“I committed crimes in the past, yes. But that’s not me. This right now, this situation I’m going through right now. I mean, who does that?” he said.

KOB 4 reached out to State Police and the Bureau of Indian Affairs for an update, but did not hear back from investigators.

Anyone with information about the girls’ whereabouts are asked to call the Bureau of Indian Affairs at (505) 346-2868 or dial 911. 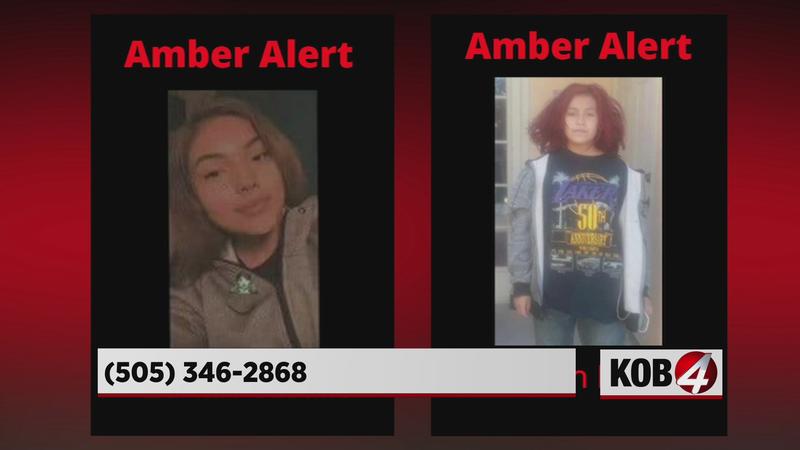