ALBUQUERQUE, N.M. — Detectives with the Albuquerque Police Department are investigating another homicide.

Police said a person was found dead inside a vehicle on the top floor of the Albuquerque International Airport parking garage.

Airport staff conducts routine checks on the parked vehicles. APD said someone noticed a foul odor coming from one of the vehicles around 1 a.m. Friday morning and reported it to police.

"The homicide did not take place at the airport," said APD Interim Chief Harold Medina. "Also we can’t establish if this crime was committed within the city of Albuquerque, so it’s really early in this investigation."

Medina also said APD is working with a federal agency on this case. 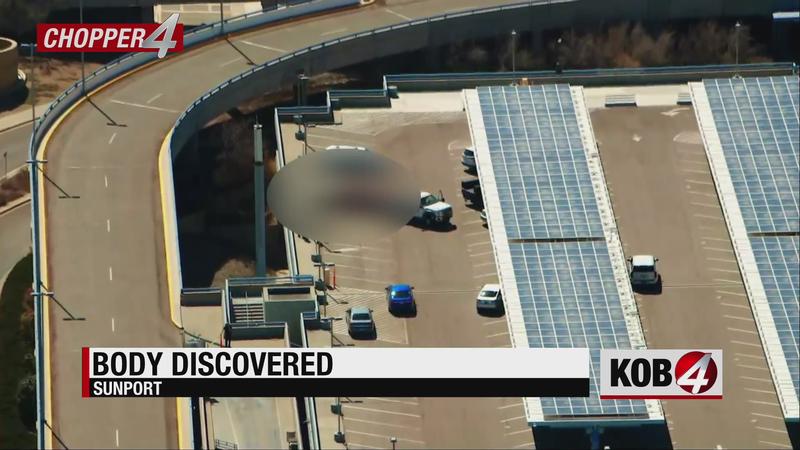 Police are also investigating a homicide that happened overnight at the Imperial Inn Motel on Central near I-25.

This is a developing story. Stay tuned to Eyewitness News 4 and KOB.com for updates.