ALBUQUERQUE, N.M. — Homicide detectives were called to a crash scene where a person in a vehicle was found Sunday night with a gunshot wound.

Detectives were called to Tahiti Street and Morenci Avenue, where a single-vehicle crash occurred. When officers investigated further, a person was found with a gunshot wound. The person was taken to the hospital where they succumbed to their injuries.

Upon learning of the person’s death, homicide detectives were called to investigate.

By KOB 4’s count, this is the 33rd homicide under investigation by Albuquerque police this year. It is the fourth in a string of violent incidents over the weekend.

Further information is limited at this time. 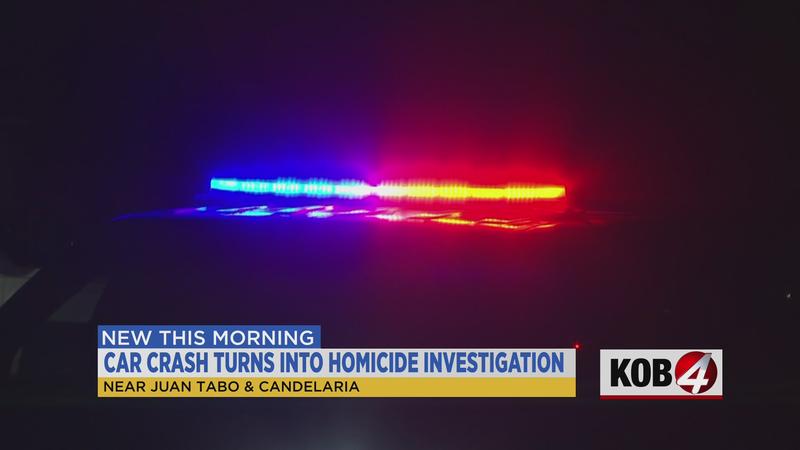