Shortly before midnight, Wednesday, officers were notified of a ShotSpotter activation at the Albuquerque Inn. Officers responded and, with the help of someone at the motel, located an unresponsive man. The man was later pronounced dead at the scene.

Officers then responded early Thursday morning to a report of a dead person in the alley behind the businesses at 1401 San Pedro Dr. N.E. Officers arrived and found the person who rescue personnel pronounced dead at the scene.

Around 7 p.m. Wednesday, officers also responded to a suspected homicide in southwest Albuquerque.

APD Chief Harold Medina stated this homicide is not believed to be connected to the other two, nor are any of the three homicides connected to each other. 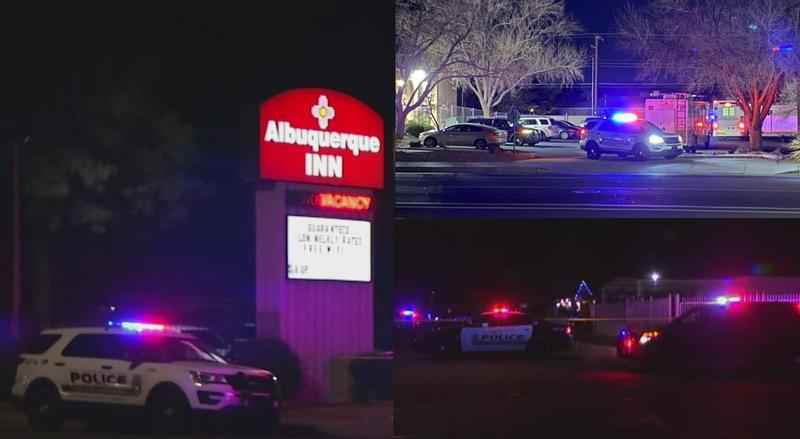