APD: Man fatally shot by police near near Tramway and Central

ALBUQUERQUE, N.M. – 33-year-old Collin Neztsosie was fatally shot by Albuquerque police after 6 p.m. Saturday in the area of Tramway and Central.

APD says multiple people called in to report the man. Neztsosie himself also called 911, but police did not reveal what he told operators.

When officers arrived, Albuquerque Police Department Chief Harold Medina says the situation escalated to the point where at least one officer fired their weapon. Neztsosie died at the scene.

"Obviously, the officers felt there was some kind of threat, and we’re combining that with the information that was given to us by the public that several individuals were reporting that he was brandishing a firearm,” said Medina.

This comes less than a week after that same area command responded to a similar incident in the Northeast Heights. Last Monday, police say they shot and killed a man after he went on a shooting spree near Montgomery and Tramway.

Medina says none of the officers involved in that incident were also involved in Saturday’s shooting.

Detectives are hoping to talk to additional witnesses who were seen in the area leading up to and during Saturday’s shooting on Tramway and Central. Anyone with information is asked to call 505-242-COPS. 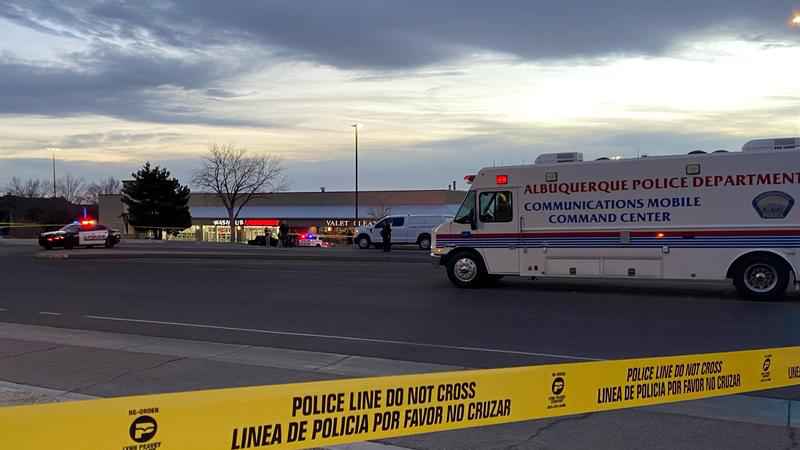