ALBUQUERQUE, N.M. – For the second day in a row, APD is investigating a homicide in southwest Albuquerque.

Officers responded to 1501 3rd St. SW at around 1:42 a.m. Wednesday to reports of shots fired in the area. Police said officers found a man in the street when they arrived at the scene and observed at least one gunshot wound to his face.

The man was confirmed to be dead at the scene by AFR.

A clean-up employee found a dead body on the ground at 4208 Central Ave. SW while cleaning the parking lot Tuesday morning. Then, later Tuesday afternoon, police launched another homicide investigation in southeast Albuquerque.

This is an ongoing and active investigation by APD. Stay tuned to KOB 4 and KOB.com for more updates. 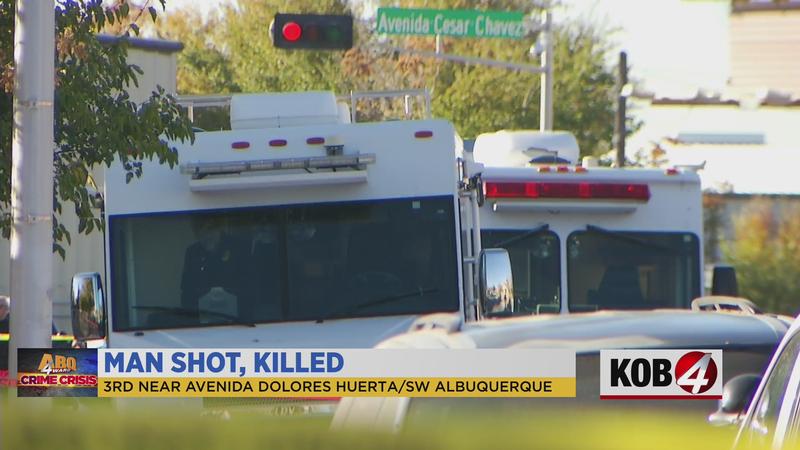