ALBUQUERQUE, N.M.- With 60 homicides being investigated by APD, Albuquerque is on track for another record-breaking year.

Chief Harold Medina and his six area commanders talked about crime trends in the city during a virtual town hall Monday, and what they’re doing to fight violent crime.

"Our anti-crime operations which started last September have resulted in numerous arrests every week and on a weekly basis we’re focusing on those individuals who already have felony warrants or are committing other crimes and taking those individuals into custody," said Police Chief Harold Medina.

"We also take an educational approach with these issues. It’s not just about enforcement and giving people citations and court dates, but we also want them to know the dangers of it," he said. 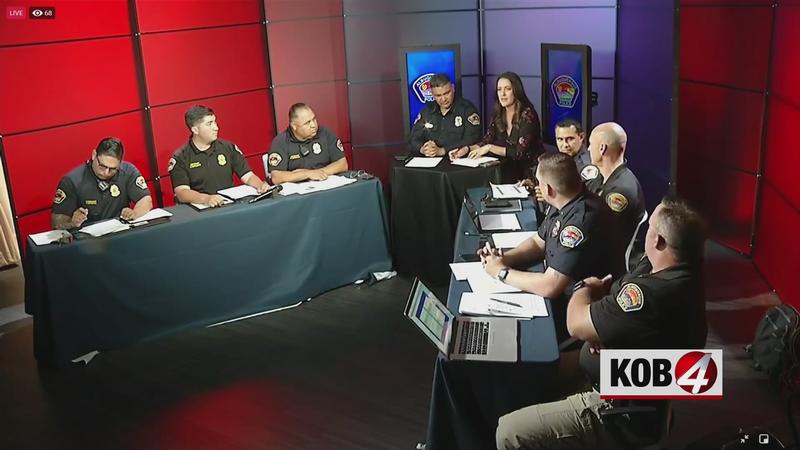 Chief Medina also talked on the resources needed by the courts and prosecutors in criminals being released.