"They broke in and started several fires within the building that created some significant damage," said Albuquerque City Councilor Klarissa Pena.

Pena helped secure funding for the project, which she says took years to accomplish. It is being built to replace the old Westgate Community Center. The new center was set to open in just a few weeks.

"We were anticipating an opening in June, the beginning of June, and looking forward to providing summer programming for the youth in this community and providing some respite for parents during the summer or while they work, we have a lot of working families here," said Pena.

The fire has forced the city to push back to the opening date to late fall. 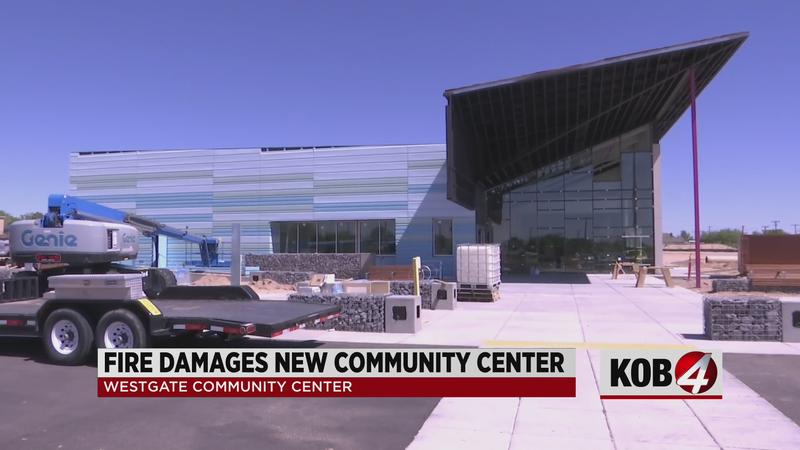 Pena says insurance will cover the repairs. But she said it’s the community that really suffers by missing out on months of using the new facility.

"I’m assuming it may have been some kids who vandalized and I don’t want children to go to jail or ruin their lives over this,” said Pena. “But I would like to know who did this and them to do some community service for years to come here at the community center just to know and understand how hard it is and how long it’s taken to build this community center."

Anyone with information about the suspected arson is asked to call 242-COPS.