ALBUQUERQUE, N.M.- The body of an Artesia police officer, who was killed in a crash Friday, was escorted from southeast New Mexico to Albuquerque.

Corporal Thomas Frazier had a decorated 16-year career as a law enforcement officer.

"Thomas Frazier was the best man in Artesia, New Mexico and in this world," said Lola Chavarria, who met Frazier through work. "He had the biggest heart."

Chavarria said Frazier was an inspiration to her.

"He’s always inspired me to stay strong, loving the community and helping people. He said I was always a God-sent angel, honest. He was a god-sent angel," she said. 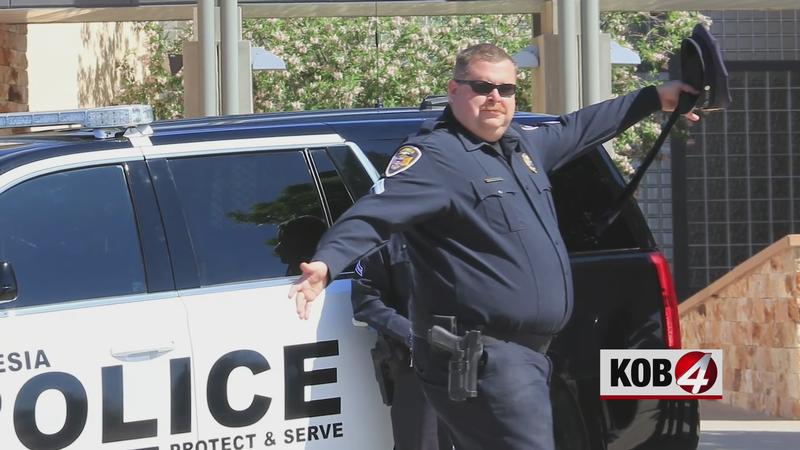 Frazier married his wife, Allison, in 2012. They had three children together.

He was the chief of the Sun Country Volunteer Fire Department.

Frazier was also active in his church. He was baptized in February.