Police revealed that Hargrove tried to de-escalate a violent situation between classmates during lunch and was shot six times by 13-year-old Juan Saucedo.

According to a police report, students said Saucedo showed them the gun earlier in the day, which he had brought from home.

At lunchtime, Hargrove asked Saucedo to stop bullying a friend of his, and that’s when Saucedo pulled out the gun and shot him at the grassy area of the school, near the running track.

Saucedo’s father told officers that he noticed his gun was missing around noon, but by the time he drove to Washington Middle School, police were placing Juan in handcuffs.

Students were dismissed early that day and will be expected to return Tuesday, Aug. 17.

A GoFundMe page has been set up by family and friends. 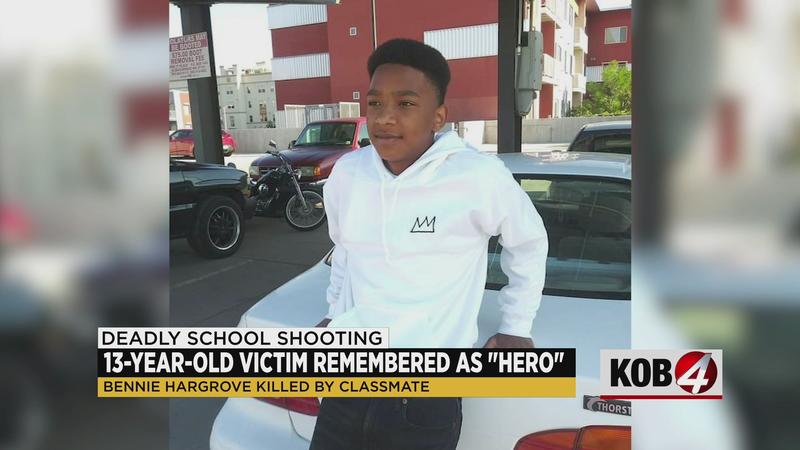