ALBUQUERQUE, N.M. — The Amber Alert for three-year-old Elijah Covington and six-year-old Javon Rosales was canceled Wednesday after the two were found safe at a motel near Carlisle and Menaul in Albuquerque.

Police issued the alert Tuesday after the boys’ mother, Clorisa Renee Covington, took them without permission after their dental appointment despite the boys being in CYFD custody.

Covington was arrested. Police said she will face criminal charges.

The boys, according to police, are being returned to CYFD custody.

Police said Covington used to associate with her ex-boyfriend, Fabian Gonzales, who is facing charges in connection to the death of Victoria Martens. However, Interim APD Chief Harold Medina said Gonzales was not in the hotel room when Covington was arrested. It’s not clear whether they were still communicating with each other.

UPDATE: Elijah Covington & Javon Rosales have been found. Mother is in custody. We will be providing a live statement from the scene. https://t.co/DRocxDYbHh 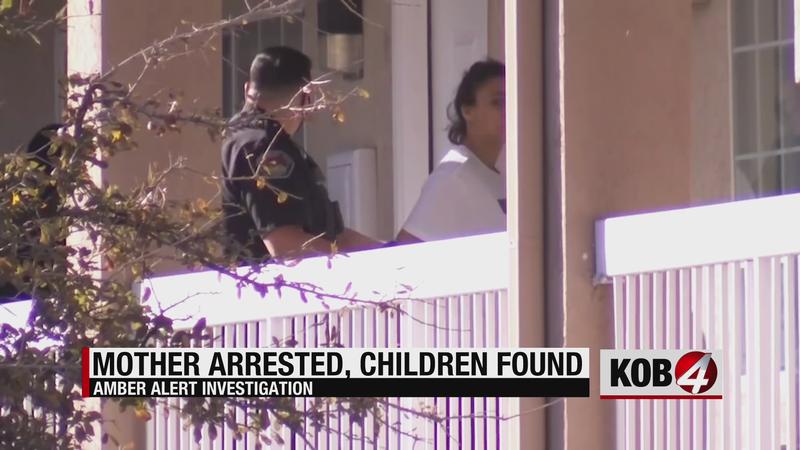