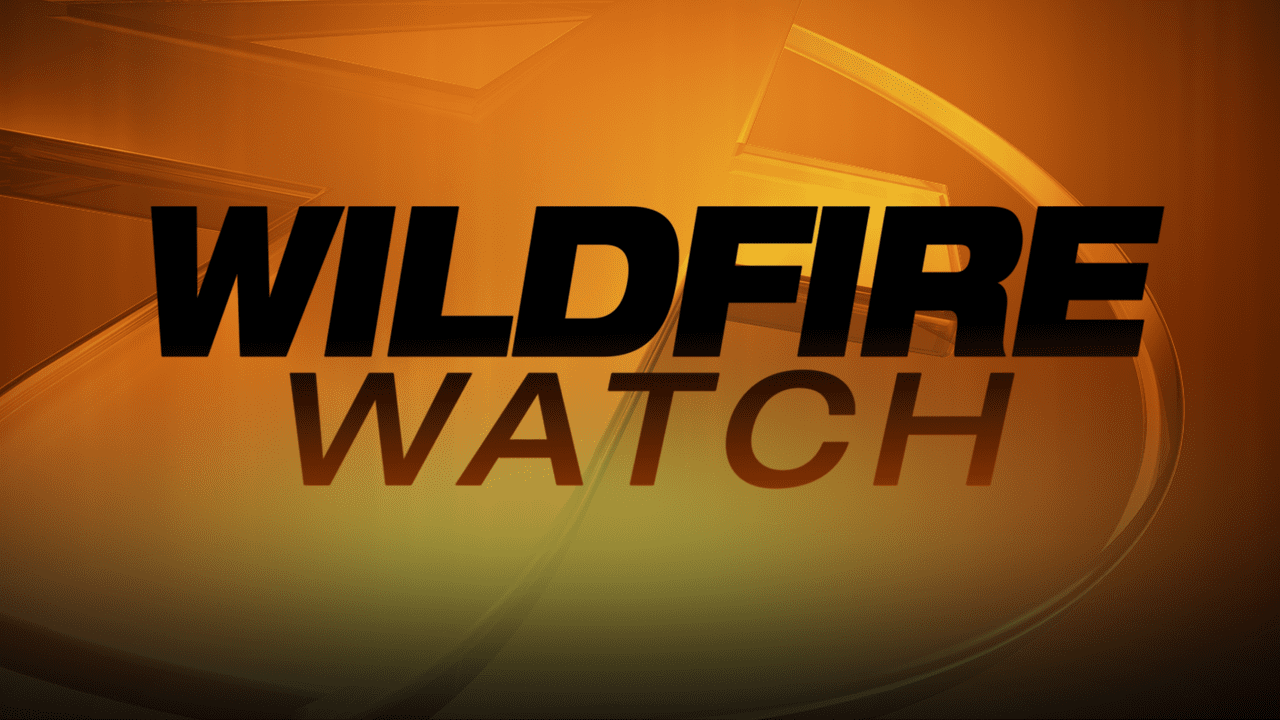 The Calf Canyon Fire and the Hermits Peak Fire combined last month. As of May 19, the fire stands at:

The fire is the largest in New Mexico’s history, eclipsing the 2012 Whitewater-Baldy Complex Fire that burned 297,845 acres in Catron County.

Residents in San Miguel, Mora, Taos and Colfax counties are instructed to remain on high alert for any changes to their evacuation status and any road closures.

The Glorieta Conference Center is available for shelter at 11 NM-50, Glorieta, NM 87535.

A smoke outlook was issued for the areas surrounding the fire.

High winds produced multiple spot fires outside of a prescribed burn’s boundaries April 6, which started the Hermits Peak Fire. The fire burned 350 acres right away and steadily grew but remained at just under 2,000 acres, until April 14 when it grew to over 7,000 acres. Extreme winds on April 22 then ballooned the fire to over 42,000 acres and then to 54,004 acres as of April 24 – as it combined with the Calf Canyon Fire. Two weeks of critical fire conditions caused the fire to balloon from over 100,000 acres to now over 200,000 acres following the weekend of May 7-8 and over 300,000 as of May 18.