HOBBS, N.M. – At Rockwind Community Links, the golfing continued Wednesday but with an undercurrent of sadness.

Flags are flying at half-staff and a memorial of flowers and a wreath sit outside the clubhouse, as reminders of the tragedy.

Six student-athletes with the University of the Southwest men’s and women’s golf teams, along with their coach, were among nine people who died in a two-vehicle crash just east of the New Mexico state line. Two students are hospitalized in critical condition.

The students from the small private Christian university at the time were returning from a golf tournament in Midland, Texas.

For regulars at Rockwind, where the students practiced and played, they are in a state of mourning.

“We get to know, they are here for four years. They become, I mean they are here every day, and we get to know them really well. It’s really, it’s really just devastating, you know, to hear about this. To hear, you know, just to be a part of the whole situation is really, really difficult,” Ben Kirkes, head golf professional at Rockwind Community links.

Those feelings, he said, are widespread at the course.

“I’ve had several people already come in this morning and talk to me about it and talk to my team about it. And we are all in the same position where we are devastated and can’t believe, you know, can’t believe the situation,” Kirkes said.

Still processing the grief, the University this morning, declined to provide anyone to speak on camera about the incident, but did release a lengthy statement posted on their Facebook page.

“USW counseling staff and worship team will be available on campus today to provide support for students, faculty, and staff. Please keep the families of students, coaching staff and the USW community in your prayers as we come together to support one another during this difficult time,” the statement said.

The City of Hobbs has also said they are standing with the university in this trying time.

“We want USW to know as an entire community that we stand with them as a university family,” Meghan Mooney, communications director for the city of Hobbs, said. 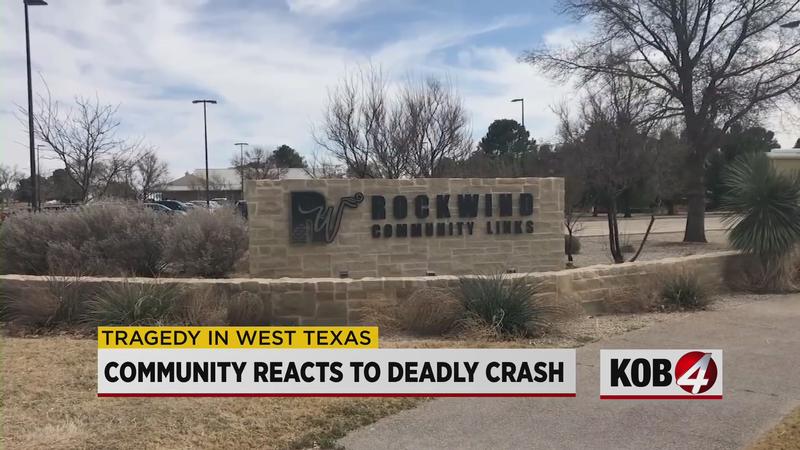