Mora is accused of shooting and killing Daniel Trujillo, his uncle, Jan. 12 at a home in southwest Albuquerque.

According to police, Mora was involved in a dispute with family members, which led to the shooting.

Mora’s grandmother told detectives that the suspect allegedly admitted to shooting Trujillo, her brother. According to family members, Mora stated, "I guess I’ll just go to jail, I just shot Dan," before he fled the southwest Albuquerque home.

Officers found his car unoccupied and had it sealed and towed while detectives acquired a search warrant, which was approved by the judge. 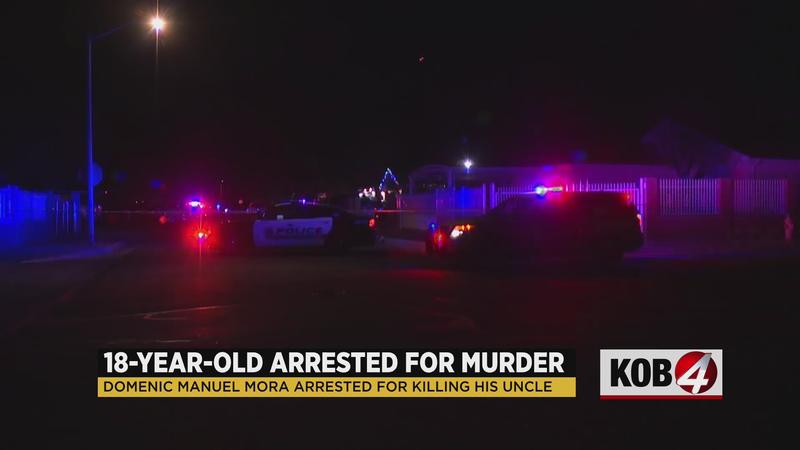