ALBUQUERQUE, N.M.- A wrongful death lawsuit has been filed against the New Mexico Children, Youth and Families Department.

Attorneys argue that the department had every opportunity to save the life of 4-year-old James Dunklee Cruz.

He was found at an Albuquerque apartment with extensive injuries in December 2019. He died at the hospital.

However, the allegations of abuse did not start in 2019. Rachel Berenson and Sara Crecca, who are representing the boy’s estate, said he has been in the state system since the day he was born. 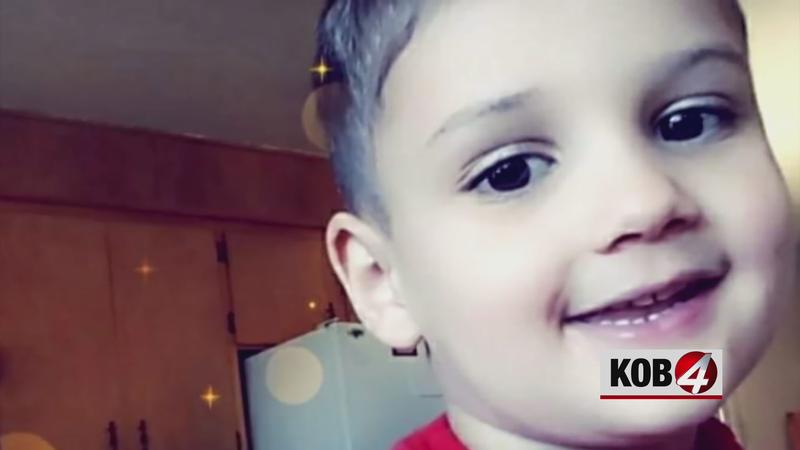 Documents indicate there were more than 10 referrals to CYFD and eight investigations. Instead of taking James away from his mother, Krista Cruz, workers implemented a "safety plan."

"We have time and time again where Krista is lying, breaching her duties, not following through and the investigator doing nothing," Berenson said.

James allegedly told CYFD workers that he was not safe with his mother.

A month later, Cruz showed up at urgent care with bruising, including on his genitals.

"The physician reached out to CYFD and said this needs intervention right now, and CYFD chose, at that juncture, not to take him into custody," Berenson said.

James was interviewed at the Safe House. He disclosed to workers “that sometimes his mom did not give him food.” He also told interviewers “a multitude of extreme abuses that had been committed by Zerrick and Pamela, friends with whom they had been living.” According to documents, James once again disclosed sexual abuse had happened while in his mom’s care.

According to the safety plan, James was not supposed to have been around Marquez after the allegation was made.

However, Marquez was supposed to be caring for James when his was allegedly found beaten.

Marquez is charged in connections to James’ death.

James’ mother is not facing any charges.

KOB 4 reached out to CYFD for comment about the lawsuit, but did not receive a response.