Torrez said it is too early in the investigation and he’s not sure if New Mexico has the laws in place to charge the parents.

"Right now, New Mexico has not passed specific statutes about criminal penalties for irresponsible adults to secure a firearm. I know it’s been debated in the past, and I hope it gets a renewed hearing in the upcoming session," Torrez said.

However, the option to charge the parents for what happened Friday has not been ruled out.

“It’s just a matter of whether or not the evidence in this case will support a prosecution for a parent who left this weapon accessible to this young man," Torrez said.

Even if they don’t face criminal charges — that doesn’t mean the parents are off the hook. There are possible civil charges or civil claims that could be made.

While the district attorney’s office is looking at the criminal possibilities, other parties can turn to civil court.

“It would be the people injured by the incident, so the parents of the child who lost his life, Bennie Hargrove. Parents would bring that claim,” said Maryam Ahranjani, an associate law professor at the University of New Mexico.

Torrez said he hopes the Roundhouse will take up this issue in the next session – because a number of other states already have secure firearms bills, and he thinks it’s time New Mexico does too.

While New Mexico doesn’t have any laws in place designed to protect children from accessing firearms – 28 states already do – including some neighboring states like Colorado, Utah and Texas. 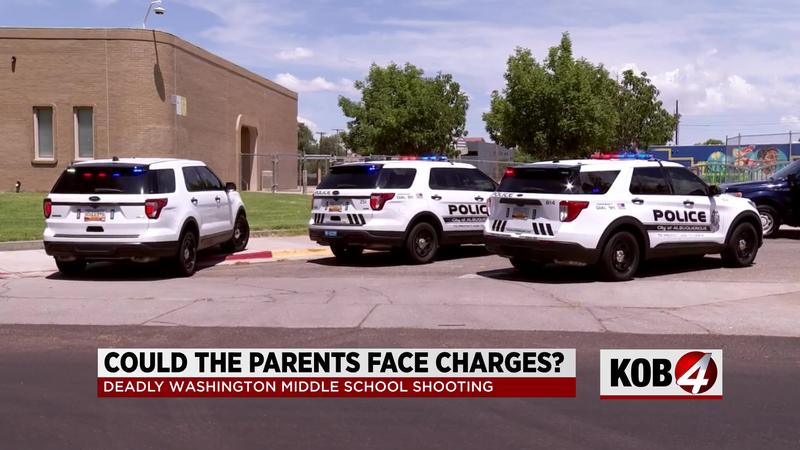