ALBUQUERQUE, N.M.- UNM fans appear to be excited about the hiring of a new basketball coach.

Richard Pitino comes to UNM after parting ways with the University of Minnesota.

“I think coach Pitino is a great opportunity for the Lobos," Tenorio said. "He knows what he’s doing. He’s gotten the Gophers to two NCAA Tournaments, got them to an NIT, they’ve been ranked three times while he was the head coach there.”

Imesh Vaidya is hoping Pitino can turn the program around. This year, UNM was 6-16. 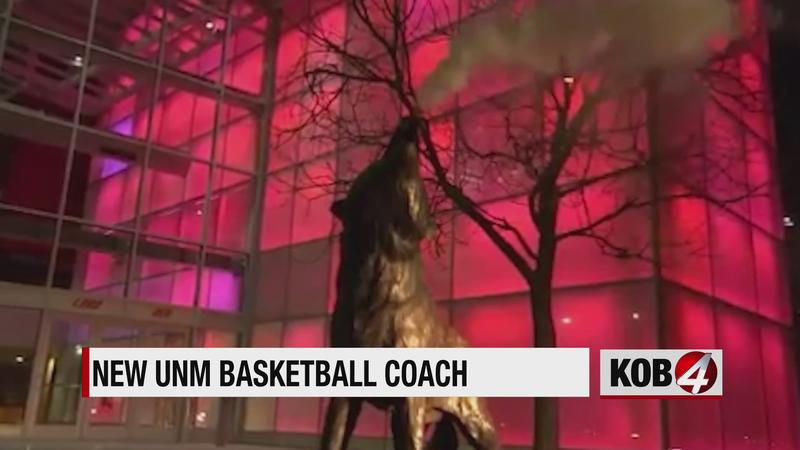 “We’re hoping that this is the change that brings back enthusiasm to Lobo basketball, to The Pit,” Vaidya said.

The Pit has spent most of 2020 without fans.

But Vaidya, a UNM graduate and season ticket holder, looks forward to going back to games.

"It is a shot in the arm for the program, the university and the state," he said. "We need something, and unfortunately it’s basketball and hopefully football but we need something that we can feel good about.”

Pitino was making $2 million dollars a year at Minnesota. However, details in his contract at UNM are still being worked out.

"We’re looking at a six-year contract, that’s the same we gave Danny (Gonzales)," said UNM Athletics Director Eddie Nunez. "We feel it gives them opportunity to do, to be able to do what needs to be done and be successful here.”

UNM officials will hold a press conference Thursday with Pitino.