FARMINGTON, N.M. – A family is still recovering after a car crash caused by a drunk driver.

On Aug. 15, Jody Rico and her 16-year-old son Logan went for a cruise in their Jeep when they were rear-ended. Jody said she doesn’t remember much, but Logan managed to get out.

"We decided to go for ice cream. But he wanted to take a test drive, so we went up to the sports complex and I let him drive on the roundup there, and we were leaving, and we switched, I remember we switched places. And that’s about it, that is all I remember,” Jody said.

Both Jody and Logan were badly burned and were taken to Colorado, where they are still recovering

"I really didn’t know where I was or what was going on, but they told me that he was over there, he was alive. I was over here, and I was alive, and then I didn’t get to see him,” Jody said.

"Logan is 31% covered in second and third-degree burns, he got intubated last weekend and right now he’s practically in a medically induced coma. He’s got the ventilator but all of his vitals have been really good for 24 hours straight,” said Kylea Arnold, Jody’s daughter.

"Definitely there was an increase in speed that started unfortunately last year when we wound up telling our officers not to make so many contacts, so we backed off on enforcement, and you can see speeds picking up then, but there weren’t as many people on the road. The second issue for us this year there’s been a lot of alcohol involved crashes and sometimes a mix of both alcohol and speed,” he said.

Police said they do plan on making more traffic stops and asking the public to slow down.

As for Jody and Logan, a GoFundMe page was created to help them out as they recover. 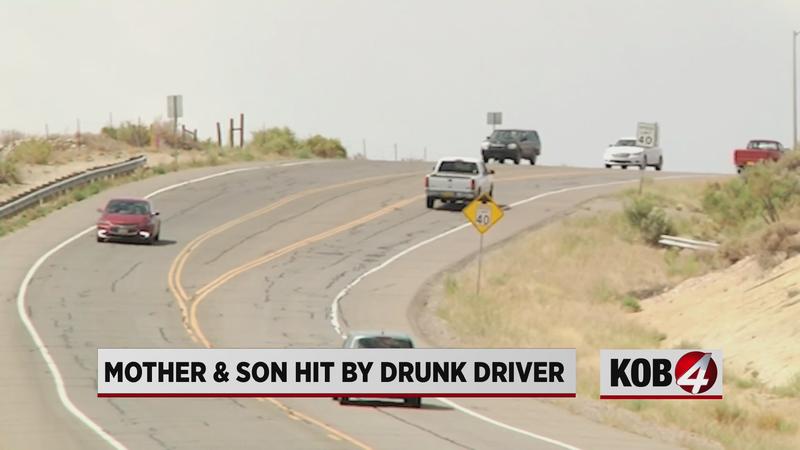