ALBUQUERQUE, N.M. — Some areas of northern New Mexico are gearing up for the last wave of the winter storm that set in over the weekend.

Ray Ahlgrim, who lives on the outskirts of Santa Fe, said this type of storm is a rare occurrence.

"We’ve only seen this kind of snow two or three times, so this makes it special,” he said.

"Lived up here for 10 years the last 24 to 48 hours has been really cold,” he said. “For the first time ever we actually had some pipes freeze." 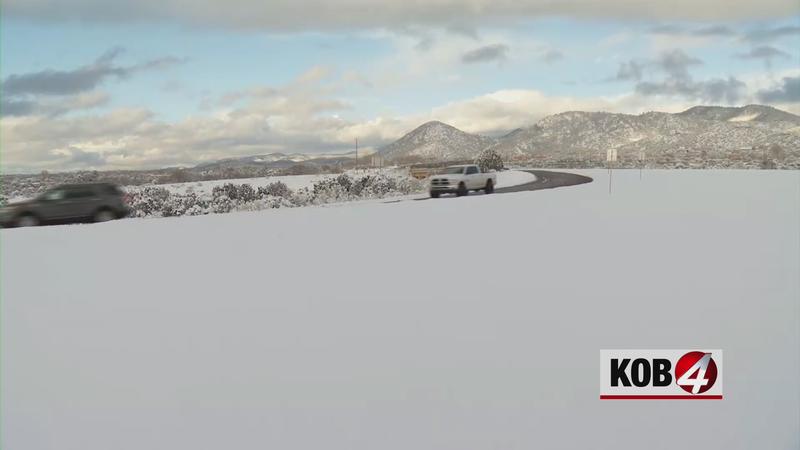 The road conditions in the area are expected refreeze overnight.

Winter storm advisories and alerts are in effect for most of northern New Mexico until Wednesday at 6 p.m