Officials such as Gov. Michelle Lujan Grisham, the state’s attorney general and the state’s auditor are cited in the lawsuit.

De Gregorio explained his position in a YouTube video, alleging he left his CFO position after making "multiple whistleblower complaints" stating, "I was forced to resign when I had to choose between keeping my job and committing crimes".

The former CFO is seeking damages to cover a loss in back pay, medical expenses and emotional distress. 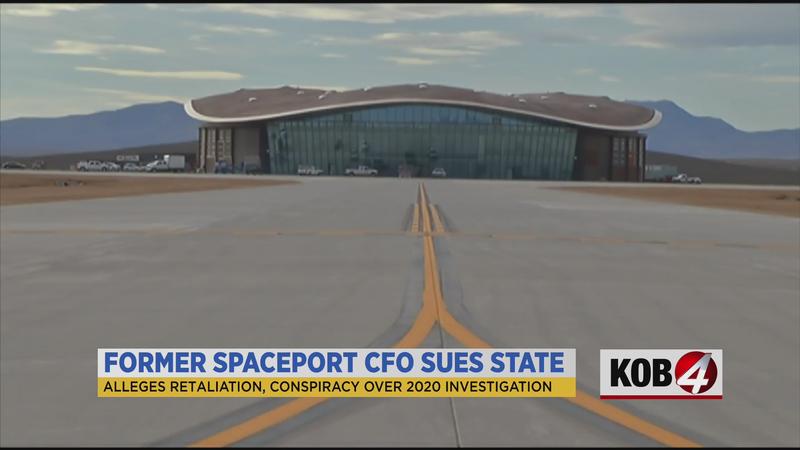 A spokesperson for the governor’s office was unable to comment on the pending litigation.