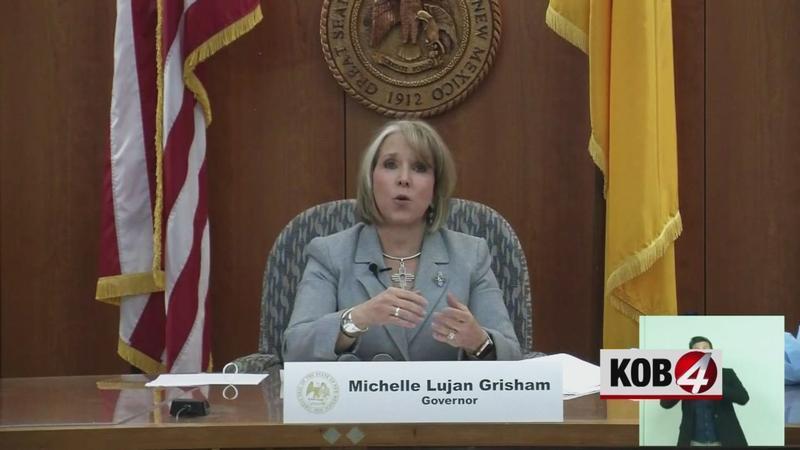 SANTA FE, N.M. – Gov. Michelle Lujan Grisham announced Wednesday her administration will pursue a 7% raise for all education personnel in the state as a part of her legislative agenda for the upcoming 2022 legislative session.

The pay increase will impact more than 50,000 K-12 educators and school staff across the state. It will be accompanied by additional increases to base educator salary levels in the state’s three-tier licensure system – raising minimum teacher salary levels to $50,000, $60,000, and $70,000.

In 2019, the governor authorized a 6% raise for all New Mexico educators. In 2020, educators received an additional 2% raise.

“Their tireless work for students and communities and their efforts to overcome countless challenges during the pandemic underscore the passion and commitment they have long brought to their jobs day in and day out," Gov. Lujan Grisham said. "I want our educators to be the best compensated in the region. It’s more important than ever and we’re going to get it done.”

The governor’s office stated the pay increase would raise the average educator salary to $64,006, just slightly lower than the national average of $65,090 – according to National Education Association data on the 2020-21 school year.