ALBUQUERQUE, N.M. — Some bars and nightclubs will finally be able to reopen their doors after the governor amended some of the state’s reopening framework, and added a new level for reopening.

It’s been close to a year since bars and nightclubs had to close down due to the pandemic.

“There are things that have been difficult obviously. When we first told our staff that we were going to be closing for a few weeks, I don’t think anybody, at any level of government, or business, thought that it was going to last as long as it has,” said Carri Phillis, co-owner of The Salt Yard and Effex Night Club.

Phillis, who is also on the governor’s economic recovery council, said they had to lay off around 200 people when they closed down their locations. Under the governor’s new changes, counties in the Green level can reopen bars and clubs at 25 percent capacity of outdoor spaces.

“Being closed for a year, it is going to cost quite a bit of money to reopen, so there are those things to consider,” Phillis said.

On Wednesday, the governor also announced a new reopening category—Turquoise. Counties that meet the requirements for this level will be allowed to reopen bars and clubs at 33 percent indoor capacity.

“It is one of those things we’ll have to sit down and see what works for us, and if it financially makes sense. But it is a nice carrot to have in front of us. To know that we are on that path and that we do have the possibility or the choice at that point to open,” Phillis said.

It’s cautious optimism, but optimism nonetheless for bar and club owners. Phillis said they will be examining those possibilities and keep the community in the loop via social media.

“I’m super excited that we have this level and that there is absolutely something to look forward to. I think some of us are still in a little bit of shock that we’re finally getting to that point,” she said. 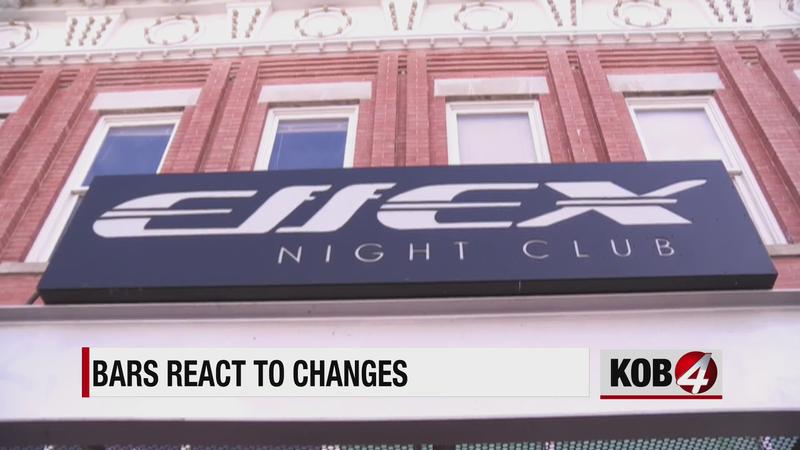