Is crime on the rise in Santa Fe?

The first incident, near the plaza, involved the Santa Fe Police Department. The suspect apparently pointed a gun at an officer before the shooting.

State police say the suspect was in a stolen car and also aimed a handgun at deputies.

Some people are concerned violence is increasing. 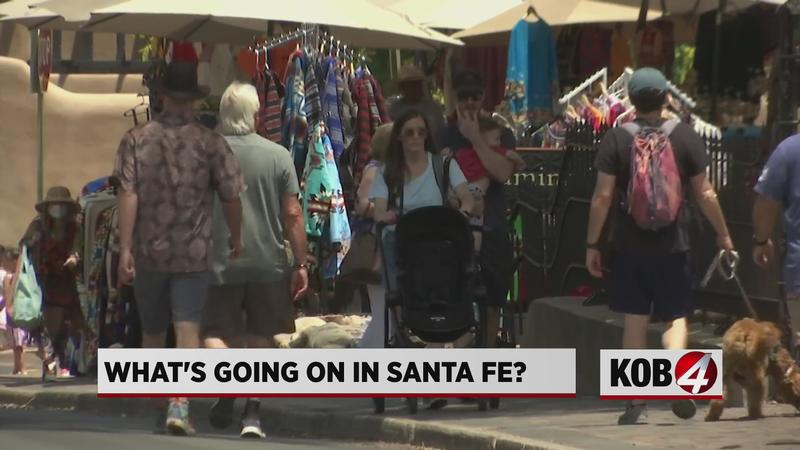 Santa Fe had its fifth homicide of the year in April during a shooting at the Rail Runner station.

The Santa Fe New Mexican reports that there were eight homicides in 2019.

The Santa Fe County Sheriff’s Office said it did not want to discuss crime trends while their deputies are under investigation for Wednesday’s shooting.

Santa Fe city officials and the Santa Fe Police Department did not respond to KOB 4’s request for an interview.