She celebrated the victory with supporters at Hotel Albuquerque.

"You showed up, and you showed that democracy matters, that science matter and that we believe in our people and our future," she said.

Stansbury said her number one priority is the economy and getting New Mexicans back to work. 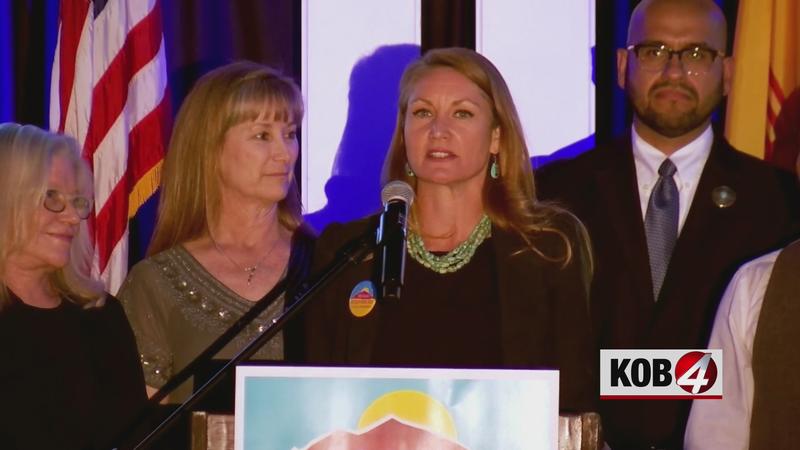 The first congressional district seat was left vacant after former Rep. Deb Haaland was confirmed as the new U.S. Secretary of the Interior.