"What it is, is a number of deaths that we have finally all of the paperwork and the death certifications completed that were incomplete over the course of several months, and it could be for any number of reasons," David Morgan, a NMDOH spokesperson, said.

For example, a death certificate could have been left incomplete or with inaccurate information. The state also had to locate the New Mexico residents who died out of the state.

"There were times when not all of the information we received was complete, and because of the sheer number of death certificates, sheer number of cases that we were having at different points of the pandemic, it’s going to make sense that any state would get just a little bit behind and be unable to make sure that all of the death certificates are accurate," Morgan said. "This was part of an audit and a desire on the part of the New Mexico Department of Health to get it right, and that’s what we did and that is what has occured."

Morgan said the state’s health department knows that there are people who are skeptical of the COVID numbers being put by public health officials already. He hopes this update won’t be alarming – but instead, an indication to people that they’re being transparent. 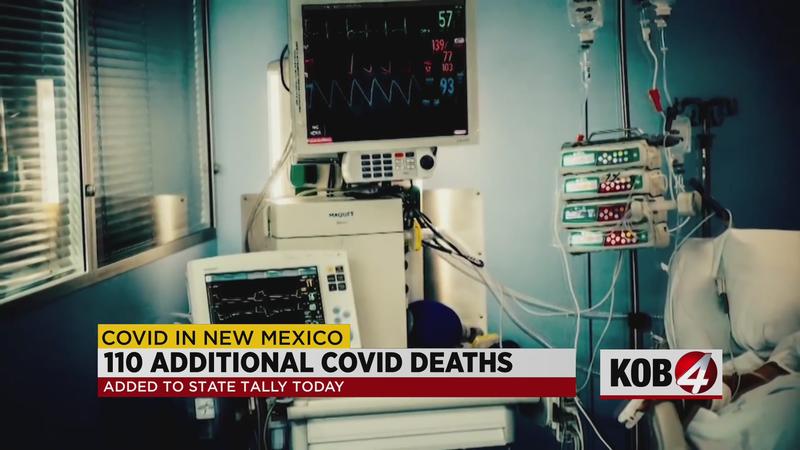 "The fact that we put out a release about the addition of these deaths really shows how transparent we are trying to be with the people of New Mexico," Morgan said. "We don’t want them to have any unexpected surprises and we don’t want to give any more cause for people to be more suspicious than they already are."

According to the state audit, deaths were underreported in multiple counties. San Juan and McKinley Counties added ten deaths each. Lea County had an additional 24 deaths.

Two counties, Bernalillo and Rio Arriba, saw a decrease in death totals after the audit.