ALBUQUERQUE, N.M.- Since 2014, Southwest Capital Bank has run accounts for as many as 120 clients that are connected to the state’s medical cannabis industry.

With New Mexico’s expansion into recreational marijuana, the bank is expecting to double its client base.

Across the country, the cannabis industry faces struggles in banking.

While federal law currently bans financial institutions from doing business with companies that sell cannabis, Lonnie Talbert of Southwest Capital Bank points to Obama-era policies that he believes opened the door for banks.

"If you think about it, if you don’t have a banking partner, where you can actually take your deposits to, these businesses are keeping loads of cash, which is totally unsafe, which is not in the best interest of public safety," Talbert said. "So having a banking partner who is willing to take their deposits, and willing to offer them the services that all legitimate businesses should have access to is incredibly important." 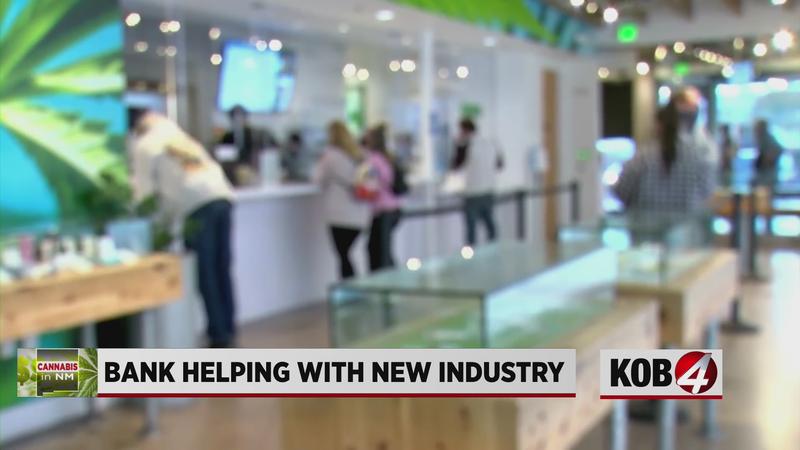 Over the past several years, there have been efforts on Capitol Hill to legalize banking with cannabis companies, but none of the proposed measures have crossed the finish line.