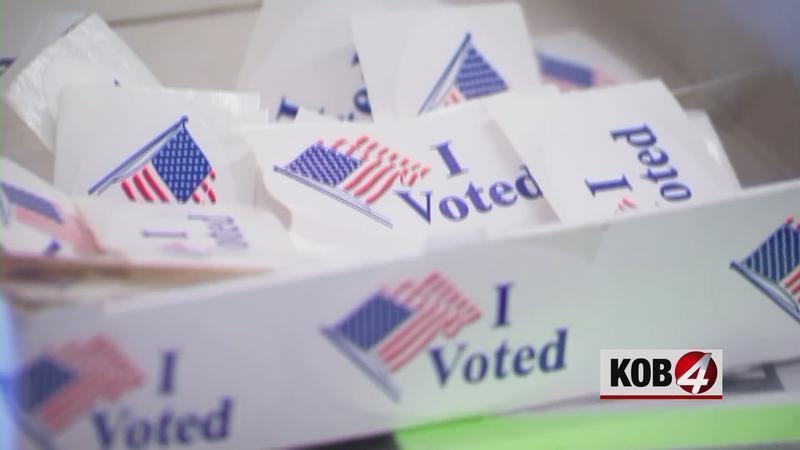 A trial run took place in a low-turnout special congressional election June 1, allowing people to register at early voting centers in the final weeks of balloting, including Election Day.

In all, 2,012 residents seized on the opportunity to register in the final four weeks of the election.

Previously, voter registration was cut off 28 days before any election. Late-registering voters flocked primarily to the Democratic Party, which accounted for 53% of of all registrations in the final weeks — and 50% on Election Day.

About 32% of late registrations aligned with the Republican Party.